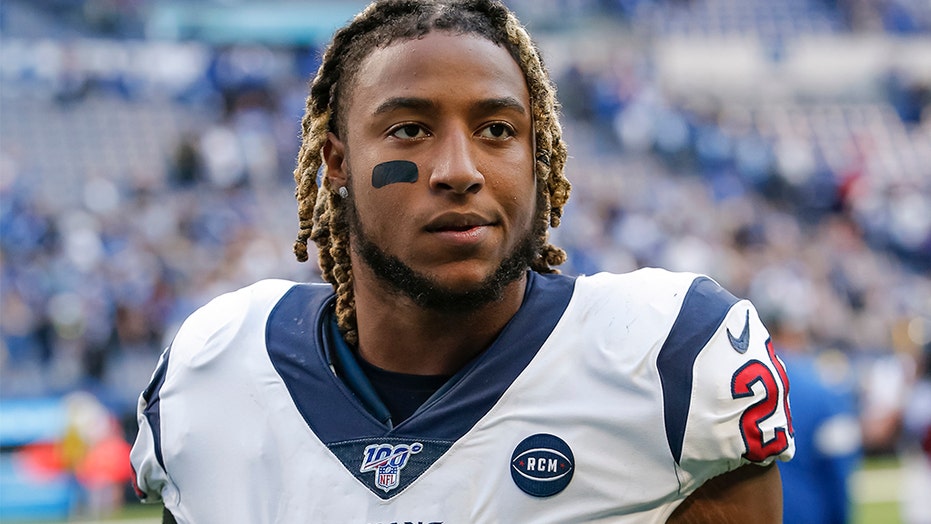 Patrick Mahomes was looking deep to Hill toward the sideline but the wide receiver apparently didn’t realize that Reid was waiting for him to try catching the ball.

Reid collided with Hill at the right time and broke up a potential catch and 1st down for the Chiefs.

The play also knocked the wind out of Hill. The wide receiver was down for a bit before getting helped to the sideline and then onto the bench.

At that point, Houston led 21-0 after a few miscues from the Chiefs early in the game. A couple of dropped passes and a muffed punt led to Houston scores on the other end.

Houston was coming off a close win against the Buffalo Bills while the Chiefs had a bye week after having the second-best record in the conference and winning the AFC West division.

Kansas City is looking to get to the Super Bowl after having lost to the New England Patriots last season in the AFC Championship game.