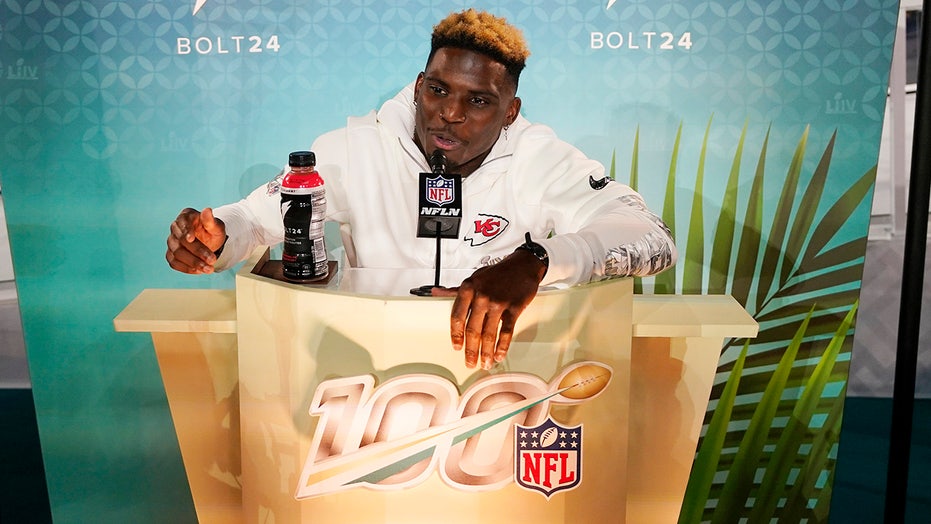 Kansas City Chiefs wide receiver Tyreek Hill said Monday night he was “blessed” to be at Super Bowl LIV months after he was accused of child abuse and was briefly suspended.

The NFL said that Hill wouldn’t be suspended under the league’s conduct policy in the domestic violence case. A district attorney said an investigation was dropped because officials couldn’t prove who, whether it was Hill or the mother of the 3-year-old boy, injured the child.

Hill signed a three-year, $54 million contract extension in September, missed only a few games with an injury and was named to his fourth Pro Bowl.

According to Pro Football Talk, Hill said he was a better man and father after the incidents last year. 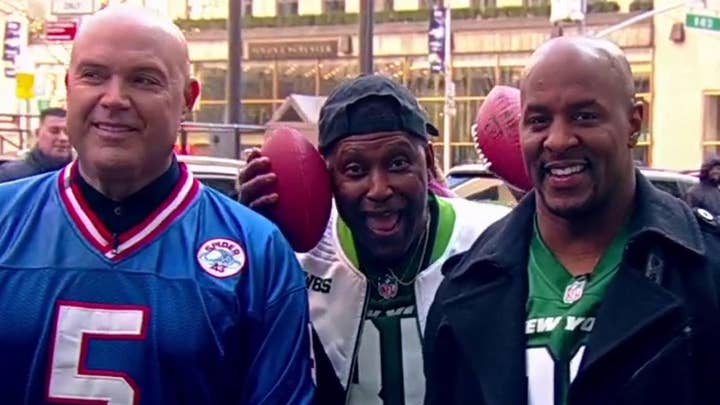 “I had a rough patch or whatever, but I was able to bounce through because of my faith and because of the people I had around me and my support cast. I was able to still see my son, and my son he knows what’s going on. Just having my son around me during those moments was like a real big thing I needed to realize that, ‘Hey, buddy, like I’m going to always be here; I’m going to always be your father. I love you.’ He still tells me to this day, ‘Daddy, you are my best friend no matter what.’”

Hill said he’s done community service since then and wasn’t going to “take for granted” the opportunity the organization gave him.

Hill and the Chiefs take on the San Francisco 49ers at Hard Rock Stadium in Miami Gardens, Fla., on Feb. 2.