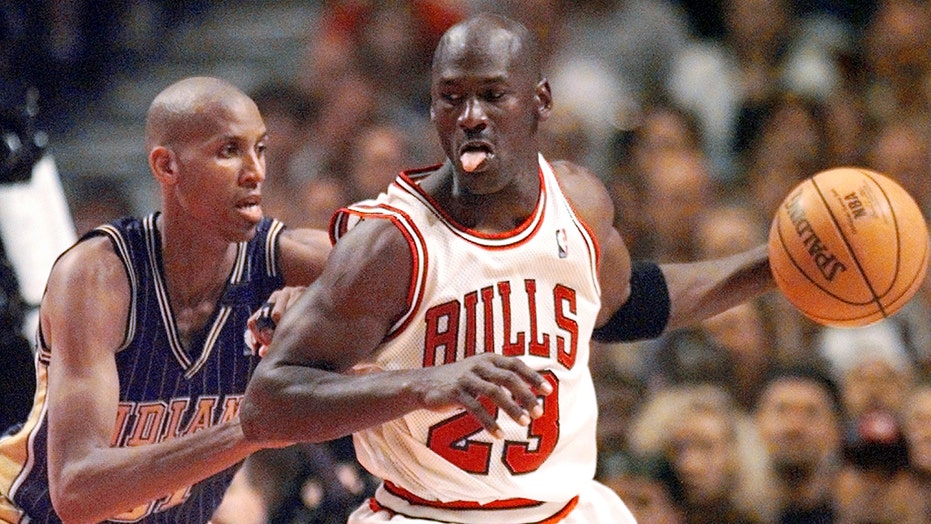 The Chicago Bulls would not have beaten the San Antonio Spurs in the 1999 NBA Finals if the team had been able to keep Michael Jordan, Scottie Pippen and Dennis Rodman, a former member of that championship-winning team said Tuesday.

Avery Johnson, who was on the Spurs from 1994 to 2001 and won a title with them in 1999, said in an interview on CBS Sports Radio’s “The Zach Gelb Show” his team would have sent a hypothetical Jordan-led Bulls to their first Finals loss.

MICHAEL JORDAN, JERRY REINSDORF ON WHETHER CHICAGO BULLS COULD HAVE GONE FOR 7TH TITLE

“The Bulls didn’t have that many Game 7s,” Johnson said. “They had one against Reggie Miller and the Pacers in the Eastern Conference Finals. But we were an unbelievable defensive team. Obviously the game was played in the low-90s, high-80s. That was our tempo. We made it tough. Obviously when we beat the Knicks in the Finals with Allan Houston and [Latrell] Sprewell, no, those guys aren’t Jordan, but those guys were [really good] wing players that we had to slow down and contain.

“We had some really good defenders, we had a lot of rim protection with David and Tim, [and] we had a young guy in his head-coaching tenure, Gregg Popovich that could match wits with anybody. Again, we will never see it, but I like our chances.”

HOW THE 1997-98 CHICAGO BULLS FINISHED THEIR NBA CAREERS

The 1998-99 Spurs team featured the dominant duo of Tim Duncan and David Robinson. Johnson said Rodman would not have been able to match up well with either player.

“Even though Michael is incredible, unbelievable, the Bulls just wasn’t going to have an answer for Tim Duncan and David Robinson,” Johnson said. “I know Dennis [Rodman] was a good defender, but Dennis wouldn’t have been able to slow down Tim Duncan, and nobody on their roster could guard David. Mario Elie and Sean Elliott were incredible defenders. Just to make it tough on Michael, we had multiple guys that we could throw at him.”

He added he would take the Spurs in seven games.

San Antonio won the title in the lockout-shortened 1998-99 season.

While the dynasty-era Bulls didn’t return for that season, Jordan said he would have returned on a one-year deal if given the opportunity. Team owner Jerry Reinsdorf said the players’ market made it nearly impossible.