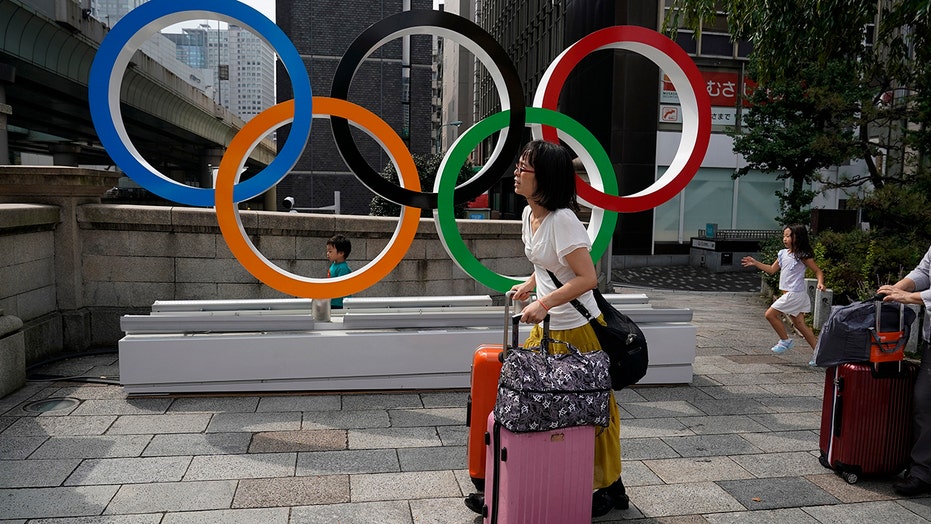 The Tokyo Olympics are approaching and South Korea is taking steps to make sure their Olympic athletes are not going to be ingesting any kind of contaminated food as a result of the 2011 Fukushima disaster.

The Korea Sports & Olympic Committee (KSOC) plans to buy radiation detectors and ship its own food to Japan for its athletes during the Olympics, Reuters reported Wednesday, citing a KSOC meals plan report. Red Pepper and other foods are among the items that will be shipped and a radiation detector will check for any signs of radiation in meat and vegetables from local areas.

“Apparently, ingredients and food will be transported from South Korea as much as possible, possibly including canned food,” Shin Dong-keun, a member of the parliamentary sports committee who was briefed by the sports committee, told Reuters. “For this Olympic games, food is our team’s main focus so they can provide safe meals for the athletes to erase radiation worries, as opposed to in the past, food was meant to play the supplementary role of helping with their morale.”

The Olympic committee plans to have Korean restaurants prepare food for the nation’s baseball and softball players competing in Fukushima.

While Greenpeace contended Wednesday that radiation hot spots were found in J-Village in Fukushima where the Tokyo 2020 Olympic torch will begin its relay, Japan has released data showing that the country is safe from any Fukushima-related radiation and that many countries have lifted disaster-related food restrictions.

The Summer Games begin July 24 and run through Aug. 9.