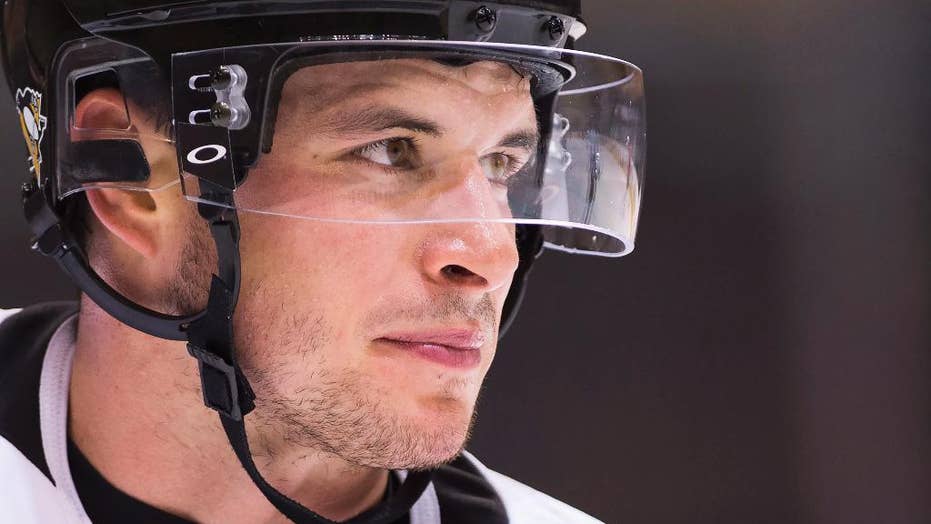 Pittsburgh Penguins captain Sidney Crosby release a statement on the death of George Floyd days after he was called on by San Jose Sharks forward Evander Kane to make a public stand against “systematic racism.”

Crosby took to Twitter to share his thoughts on the death of George Floyd and to come out against racism in any form.

RANGERS’ K’ANDRE MILLER ON BEING TARGET BY RACIAL SLURS IN APRIL ZOOM CALL: ‘IT’S SOMETHING THAT I WON’T EVER FORGET’

“What happened to George Floyd cannot be ignored,” his statement, posted by his foundation, read. “Racism that exists today in all forms is not acceptable. While I am not able to relate to the discrimination that black and minority communities face daily, I will listen and educate myself on how I can help make a difference."

Crosby’s statement came days after Kane, a black hockey player, called on well-known athletes to use their platforms to make a difference.

“We need so many more athletes that don’t look like me speaking out about this, having the same amount of outrage that I have inside, and using that to voice their opinion, to voice their frustration,” Kane told ESPN on Friday.

“It’s time for guys like Tom Brady and Sidney Crosby and those type of figures to speak up about what is right and clearly in this case, what is unbelievably wrong. That’s the only way we’re going to actually create that unified anger to create that necessary change, especially when you talk about systematic racism.”

Players league-wide have come forward to condemn the killing of Floyd, who died while in the custody of Minneapolis police last week.

On Wednesday, New Jersey Devils’ defenseman P.K. Subban donated $50,000 to a GoFundMe page for Floyd’s 6-year-old daughter -- a donation that the NHL matched.