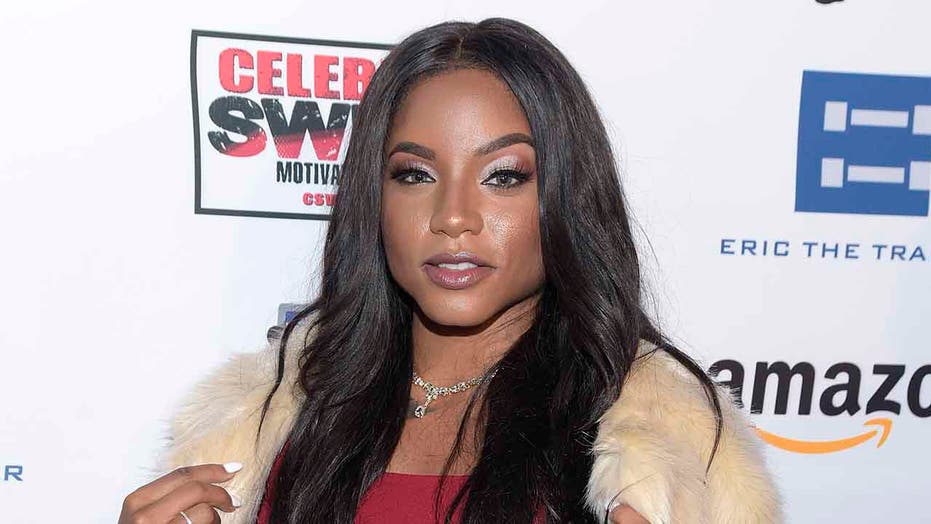 Santia Deck, a fitness guru and track athlete, became the first woman to sign a multimillion-dollar football contract when the newly founded Women’s Football League Association made her the face of the organization.

“I have had many ups and downs in the sports world, but to know that I’m now the highest-paid female football player to date only confirms God always has a plan,” Deck said in a statement.

Deck has amassed more than 396,000 followers on Instagram and is known as the “Queen of Abs.” Deck is the brand representative for HIGHandTIGHT training footballs used by several NFL teams.

The exact contract figure has yet to be disclosed.

The league boasts two conferences with 32 teams representing cities from across the U.S.

Rapper Ja Rule is the owner of the Stars.