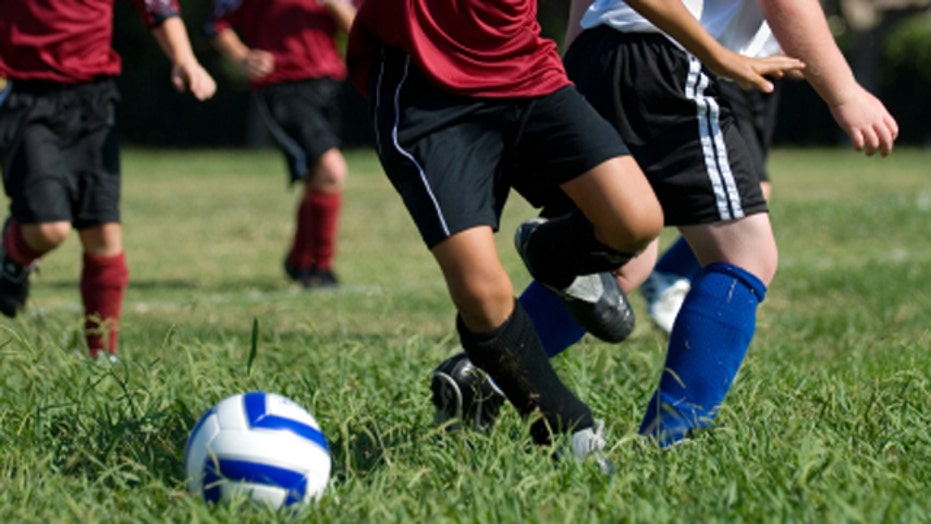 A Russian Premier League soccer club was blown out Friday after having to use youth players in their match because several players on their first team tested positive for coronavirus.

FC Rostov lost to Sochi 10-1 as the league resumed play with proper health protocols amid the pandemic. However, six players from FC Rostov tested positive for the virus two days before the match. The rest of the club was forced into quarantine and Sochi rejected pleas to reschedule the match.

“We were weaker than our opponents only in terms of our physical characteristics,” Romanov told Match TV.

Sochi was battling relegation going into the match.

FC Rostov sits in fourth place in the league table with 38 points. Zenit is the first-place team.

The Russian Football Union and Russian Premier League released a joint statement supporting the resumption of the season on Sunday. A few matches have been postponed but the league said it will not stop the season.

“There is no question of stopping the season. We believe that the RFU, the RPL and the clubs can ensure that training sessions and matches are held safely and that they can finish all remaining matches this season,” the statement read.

“The RFU and RPL hope that the clubs will take a responsible approach to implementing the renewed regulations. Clubs conduct training in different ways, but the main thing for them should be the safety of players. Strict adherence to our requirements and recommendations will allow them to reduce the risks to a minimum and finish the championship.”