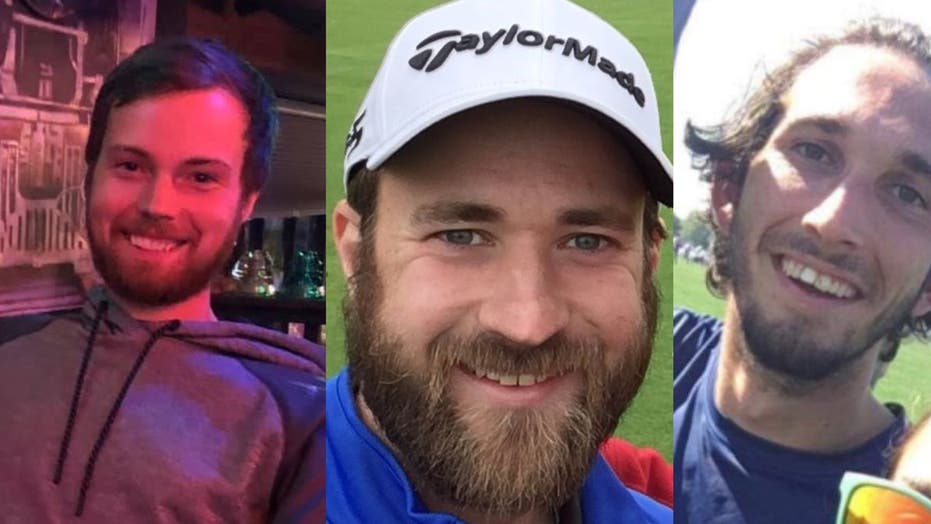 Three professional Frisbee players died in Michigan over the weekend after their vehicle was struck from behind by a speeding and inattentive driver, officials say.

Kevin Coulter, 29, Drew Piet, 28, and Michael Cannon, whose age was not immediately known, were killed Saturday night while on the way to practice, the American Ultimate Disc League said in a press release.

“It is with a heavy heart that I am writing to you this evening to inform you that two members of our community were lost this weekend,” a statement from The Grand Rapids Ultimate Board of Directors read.

“For those of you that have not yet heard, Drew Piet, and Kevin Coulter (Sass) were involved in a fatal accident on Saturday Evening, Michael Cannon, who was also in the accident has also passed.”

Piet and Coulter died after the accident but Cannon later died at the hospital, where he had been on life support until his organs could be donated, hospital officials confirmed Tuesday morning.

They were members of the Detroit Mechanix.

Michigan State Police responded to the scene of the crash at around 7 p.m. after the men were accidentally rear-ended by a 34-year-old Detroit man who failed to slow down, according to The Grand Rapids Press.

There was reportedly a separate accident further down the highway causing the slowdown.

It was not immediately known if the driver involved would be facing charges.