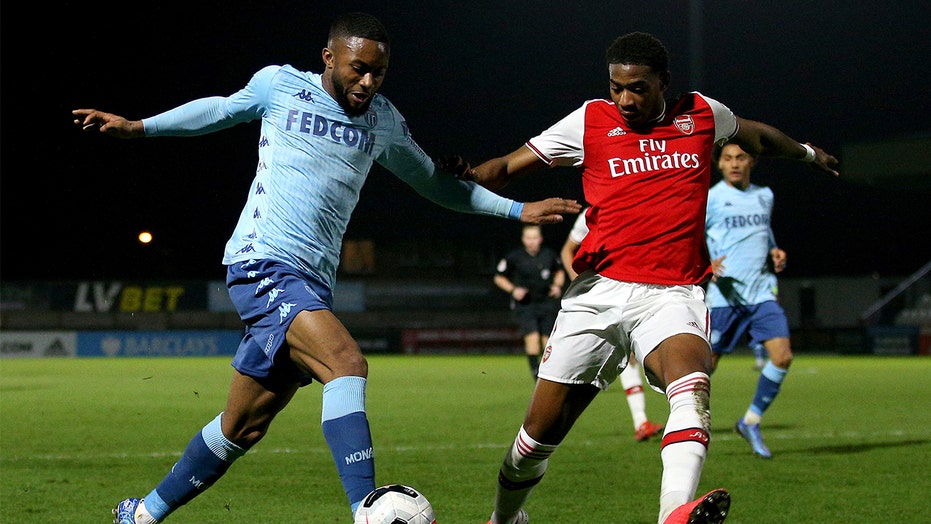 The English Premier League is forbidding members from engaging in the customary handshakes between players and with officials during soccer matches as the coronavirus continues to spread globally.

The prohibition on handshakes will begin this weekend and continue until further notice based on medical advice, according to a league statement.

"On entering the field of play, the two teams will continue to line up, accompanied by the Premier League music, then players from the home team will walk past their opposition without shaking their hands," the league said.

It noted that the virus is spread via droplets from the nose and mouth and can be transmitted onto the hands and passed with a handshake. More than 3,300 people have died from the virus and nearly 98,000 have been sickened.

Most of the cases are in mainland China, though the virus has spread to South Korea, Japan, Italy, Iran and the United States, among other nations.

Italian officials announced this week that all sporting events would be played in empty venues in an effort to prevent the virus from spreading, and many have raised concerns over whether the 2020 Olympic Games in Tokyo will be impacted.