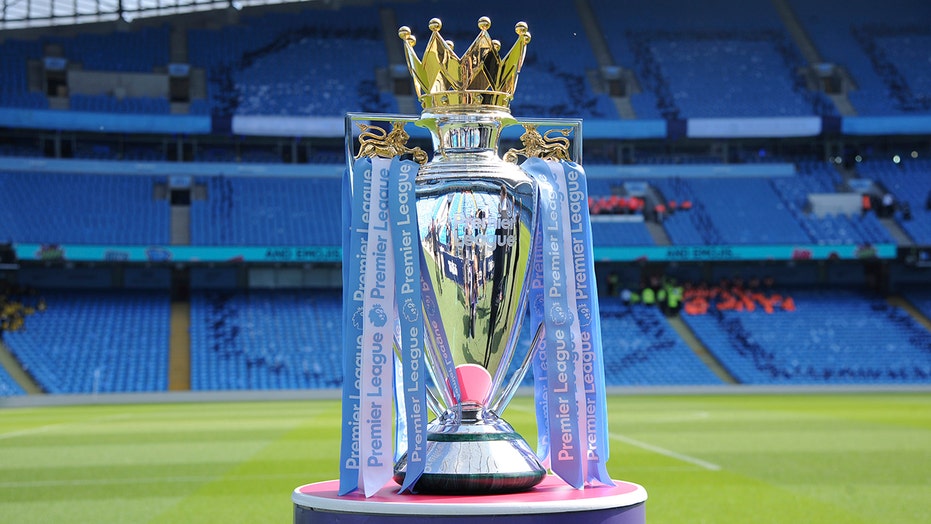 Manchester United, Chelsea and Arsenal were among the clubs who stepped up their preparations for the Premier League’s return by holding practice matches on Saturday.

Clubs are attempting to build up players' fitness as well as get used to playing without fans before the league resumes on June 17 following a 100-day suspension due to the coronavirus pandemic.

The league also announced Saturday that the sixth round of COVID-19 testing of 1,195 players and staff across the 20 clubs on Thursday and Friday produced no positives.

Arsenal, which will be in action on the first night back away to Manchester City, hosted second-tier side Charlton at the Emirates Stadium. Eddie Nketiah scored a hat trick in a 6-0 win for the Gunners, with forwards Pierre-Emerick Aubameyang and Alexandre Lacazette also netting.

Manchester United, which plays Tottenham on its return on June 19, staged a game between members of the first-team squad game at Old Trafford on Saturday.

United manager Ole Gunnar Solskjaer will have been particularly pleased to see Marcus Rashford and Paul Pogba back in action after the pair spent a sustained period out through injury prior to the season being suspended. Players drove to the stadium in their match kit and the match was refereed by fitness coach Charlie Owen.

Chelsea also hosted a friendly between its own players at Stamford Bridge. The Blues currently occupy fourth spot in the fight for Champions League qualification, three points clear of United, and will resume their campaign against Aston Villa on June 21.

Manager Frank Lampard and his coaching staff acted as officials for the match, which saw the squad split and wear their home and away kit.

Villa, which is two points from safety in the relegation battle, played a friendly against West Bromwich, whose second-tier campaign is due to resume later this month.