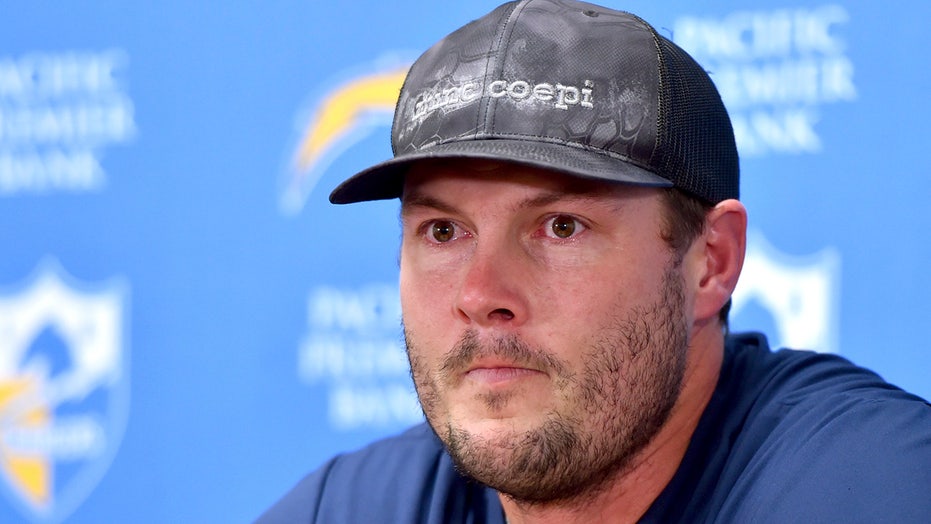 Los Angeles Chargers quarterback Philip Rivers may have played his final game with his team of 16 seasons Sunday against the Kansas City Chiefs.

Rivers appeared to get choked up during a postgame news conference in which he came face-to-face with the reality that he may not be back with Los Angeles next season.

He has been clear about playing in 2020 -- but it hasn’t been clear if he would be playing for the Bolts.

Rivers was 31-for-46 with 281 passing yards, two touchdown passes and two interceptions in the loss. He also got into a brief spat with Chiefs defensive end Chris Jones.

The loss put Los Angeles at 5-11 for the season.

He’s played in every game since he took over the starting role prior to the start of the 2006 season. He’s earned eight Pro Bowl selections and was named the 2013 Comeback Player of the Year.

The Chargers traded for Rivers during the 2004 draft. The New York Giants sent him to the Chargers for Eli Manning.