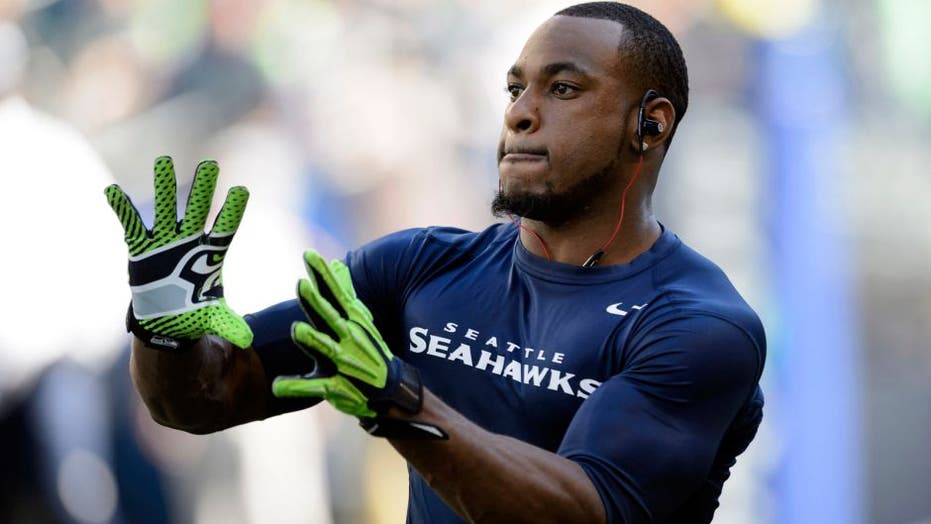 Super Bowl champion wide receiver Percy Harvin opened up about dealing with anxiety while playing in the NFL and that things got worse when he was traded to the Seattle Seahawks.

Harvin was traded to the Seahawks from the Minnesota Vikings in March 2013. He said in an interview on Bleacher Report’s “Untold Stories” he experienced some of the worst years of his life after the trade.

“If I could put it to you, just as layman’s [as] I could, those was probably the, the worst years of my life,” Harvin said. “Just because it came with so much. My anxiety is at its worst then I go into unfamiliar situation.”

Harvin said when he was diagnosed with anxiety disorder, he didn’t immediately acknowledge it.

Harvin said he received seven prescriptions for his anxiety but the only thing that worked was smoking marijuana.

“There’s not a game – there’s not a game I played in that I wasn’t high,” he said. “And that’s what I want the world to kind of see today is it’s not a stigma, and you know, people doin’ it and getting’ in a whole bunch of trouble. It’s people just livin’ regular life that just got deficiencies or just maybe wanna enjoy themselves."

Separately, Harvin described the worst instance of him trying to deal with anxiety. He talked about when he punched then-Seahawks teammate Golden Tate in the face before the Super Bowl against the Denver Broncos.

“My worst one, I would say, you know, the, the Super Bowl incident,” he said.

When asked about the entire incident Harvin said he couldn’t even believe that he did that.

“So we’re down at the Super Bowl, of course, the year in New York. We were playing the Denver Broncos, Peyton Manning. We’re at the practice facility. We had to practice inside because it was cold, snowin’. And Golden did an interview and I just sat out the previous game with a concussion," he said.

Harvin said after Tate made the comment he addressed it with him. He said it “probably” didn’t matter what Tate was going to say he was already seeing red over the interview.

He said the two of them “locked up” and the owners had to come into the locker room to break them up. He confirmed that he knocked Tate into a trash can.

Harvin said the two made peace before kickoff while they were warming up to take on the Broncos.

He later returned a kickoff 87 yards for a touchdown en route to the Seahawks’ 40-8 demolishing of the Broncos.

Harvin retired from football after the 2016 season.