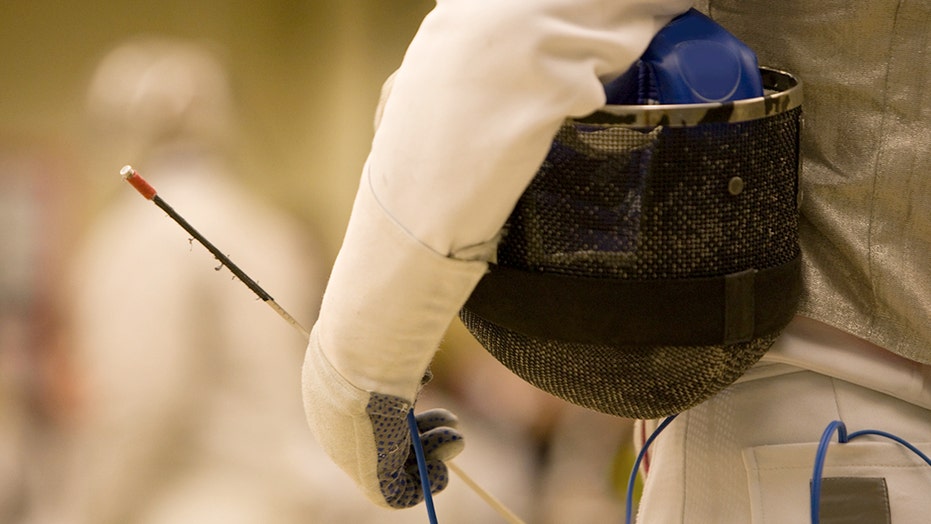 A North Carolina fencing coach accused Penn State’s head fencing coach of failing to report her accusation that one of their assistants groped her while on a plane, a notification which is required by the school.

Jennifer Oldham, a coach at the Mid-South Fencers’ Club in Durham, told the Philadelphia Inquirer on Thursday she was aboard a flight in December 2017 with a group of other coaches when Penn State assistant George “Gia” Abashidze, who appeared to be inebriated, asked her to have sex and grabbed her crotch.

“The part that I felt was crossing the line completely was when he wasn’t just asking me to have sex. He was insisting on having sex, begging me to have sex, creating and visualizing different ways we could have sex. And he was going to die if we couldn’t have sex,” Oldham told the Philadelphia Inquirer.

Oldham said she told Nittany Lions head coach Wes Glon about the incident in February 2018. She said she asked him, “If he does this to me, what about your students?”

The woman also said Abashidze apologized to her in a hotel lobby, saying “he was sorry multiple times,” the Philadelphia Inquirer reported, citing Oldham’s complaint to Penn State.

Oldham said Glon failed to report her allegation to the university. Oldham’s husband eventually contacted school officials in June, according to the newspaper.

In August, a separate SafeSport investigation suspended Abashidze for three years and Penn State placed the coach on administrative leave. An appeal of the SafeSport decision reduced Abahsidze’s suspension to one year, the Inquirer reported.

It’s unclear if Glon faced discipline. Penn State spokesman Lawrence Lokman told the newspaper that school policy prohibited him from discussing whether Glon was penalized in any matter.