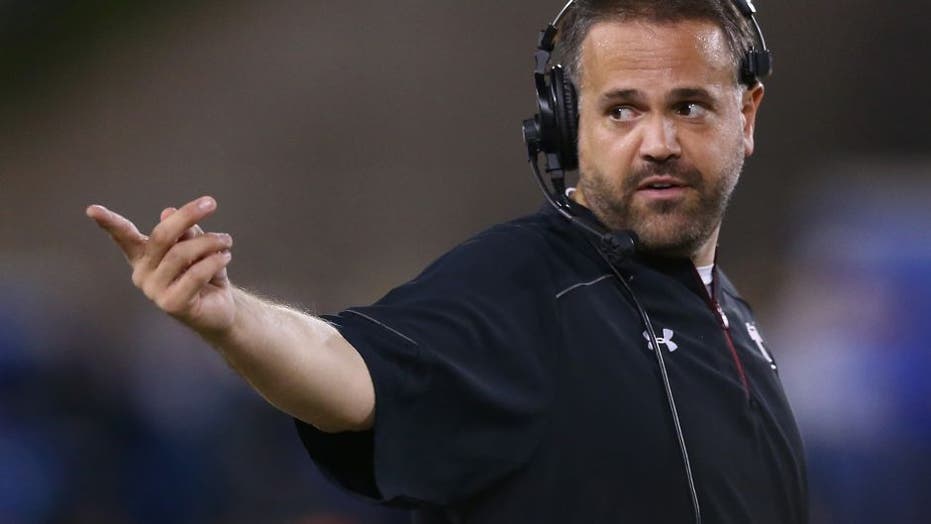 The Carolina Panthers’ decision to select Auburn’s Derrick Brown with the No. 7 overall pick in this year’s NFL Draft was apparently not the move that head coach Matt Rhule wanted to make.

In his first draft as an NFL coach, Rhule reportedly wanted to trade down for more picks but general manager Marty Hurney wasn’t willing to pass up on the SEC Defensive Player of the Year.

“[Rhule] wanted to add a couple more picks, maybe find a sweet spot in the teens somewhere,” The Athletic’s Joe Person detailed Monday on WFNZ. “[But] Marty said Derrick Brown is our guy. We aren’t moving.”

Rhule left the head coaching job at Baylor in January to take on the job in Carolina after Ron Rivera was fired mid-season following a difficult run.

Having been on the job for just a few months, it comes as no surprise that Hurney would make the final call on the first-round pick.

Brown is expected to step in as a starter for the Panthers in his rookie season, after an impressive college career at Auburn.

Over his four years with the Tigers, he recorded 12.5 sacks and 170 total tackles. He also had five forced fumbles and four fumble recoveries.