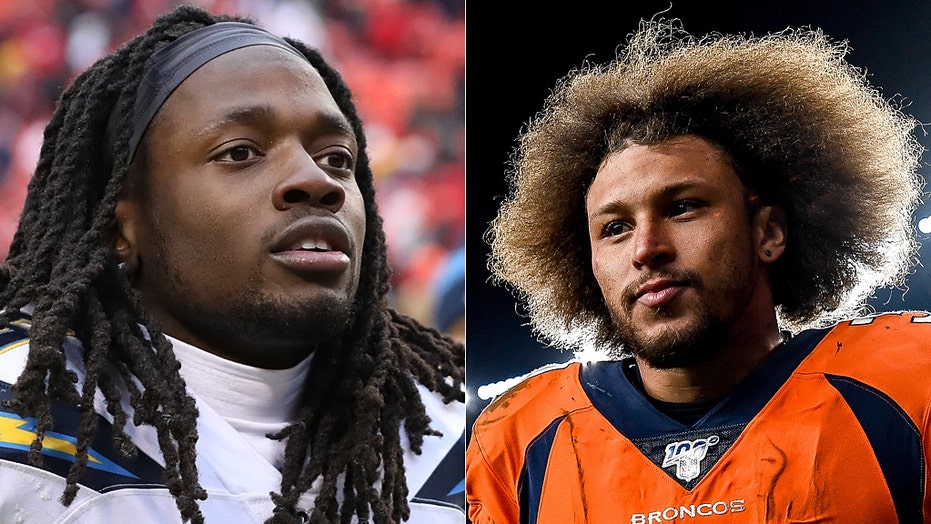 Lindsay made the revelation in an Instagram Live conversation with Hall of Famer Terrell Davis on Friday. Lindsay recorded his second straight season of 1,000 or more rushing yards in 2019.

“It caught me off-guard because it was like, ‘OK, I’ve put in the work and done all this’ and it makes it seem like they don’t respect you enough to know the work you’re putting in,” the young running back said. “So I was really upset at the beginning, I’m not going to lie.”

Lindsay said he began to come around on Gordon when he realized that the offense wasn’t moving as well when he wasn’t getting carries.

“If you have somebody that can complement me like I did my rookie year where I’m not just running up the middle trying to get first downs all day,” he said. “I was like, ‘OK, this takes some pressure off me. Now I can do my job and use my speed do my stuff and stay healthier, too.’”

Gordon played for the Chargers for five seasons before the team let him go after 2019. He has 4,240 career rushing yards and 36 career rushing touchdowns.