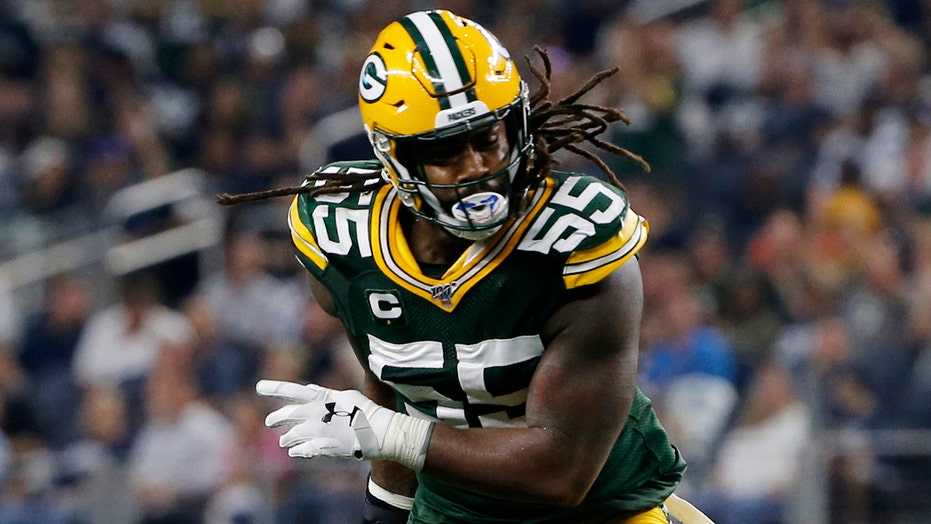 After tackling Wilson, Smith pulled down his white undershirt to reveal a one-word message.

Smith, 27, was neither selected to the Pro Bowl nor named an All-Pro after a terrific first season with the Packers.

Smith said last month he wasn’t even worried about making the Pro Bowl.

“I wasn’t worried about it from the jump,” he told reporters, according to Packers Maven. “[Defensive coordinator Mike Pettine] said something about it; he thought I should have went to the Pro Bowl. I was like, ‘Coach, I’m not even worried about the Pro Bowl. I’m trying to get to the Super Bowl.’ I’m going to let that be. We all know what type of event that is, so we’re going to stay out of that and focus on this game and hopefully get a chance to play in the Super Bowl.”

The Packers signed Smith to a four-year deal in the 2019 offseason.

He played his first four seasons with the Baltimore Ravens.