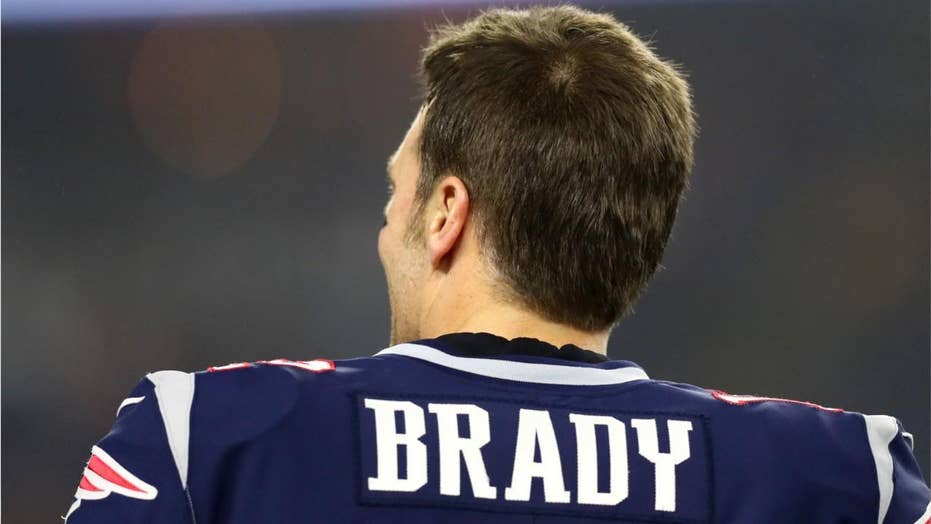 Tom Brady said he’s been focusing more on “decompressing” than focusing on his contract and the 2020 season, a week after the New England Patriots were eliminated from the playoffs.

Brady told Fox News contributor Jim Gray on his Westwood One radio show Saturday that he’s not putting a timetable on plans for his future with his contract being voided in about two months.

“The contract things, a week after the season, I would say these things haven't even started to pick up. It's really not my concern at this point,” Brady said. “It's been about decompressing and resting my mind a little bit and resting my body and spending time with the people who have supported me over the last six months.”

Brady reiterated his plans to play in 2020, something he also suggested earlier in the week in an Instagram post.

“I love playing football. I love playing for this organization. I really don't know what it looks like moving forward, and I'm just taking it day to day,” Brady said in response to Patriots owner Robert Kraft’s comments. “We are a week removed from the end of our season. There is a lot of time to figure these things out. I don't think any player or team is ready to make any commitments at this point, and I'm sure as the offseason progresses those things will take care of themselves.”

He added that the speculation around his retirement wasn’t going to make his decision come any quicker.

“I can only say how I feel, and that's what's the truth to me and what's authentic to me,” he said. “And, I have no decision that I have made, and there won't be for some considerable time, so I know there is speculation; there always is. That's just part of being in professional sports. That's part of being a professional athlete.

“When people aren't talking about this season, they want to talk about next season, and the reality is that next season is quite a ways away. I have some other things that are happening at this time: like I said, spending some time with my family, my loved ones and giving them the time they need. And then, as people begin to plan for next season, like I said, these things will take care of themselves.”