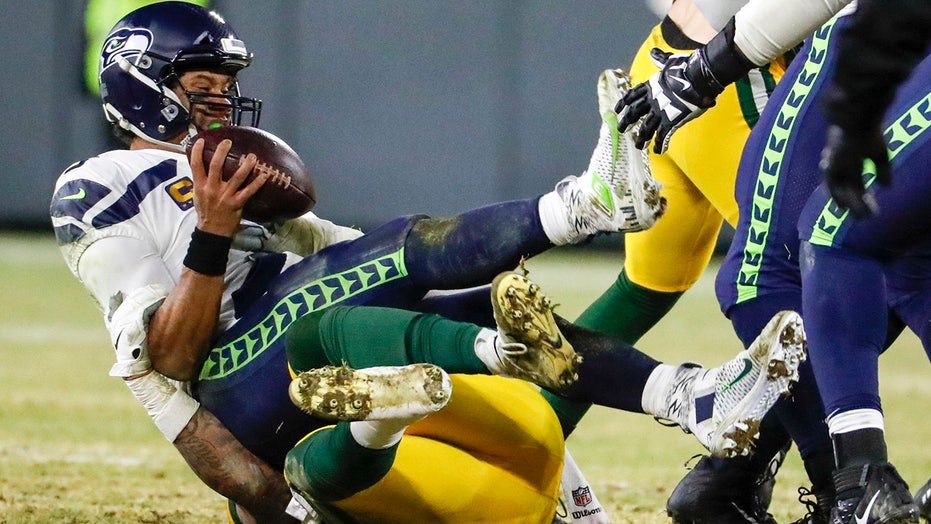 Russell Wilson did everything he could to get Seattle the victory, including weaving in and out of the pocket to avoid Packers defenders. After the game, Smith described what it was like trying to get to Wilson.

“It was like chasing a chicken in a field with no fence,” Smith told reporters, according to The Athletic.

Wilson was sacked five times but didn’t turn the ball over once in the game. Green Bay led by as much as 18 points before Seattle got to within five points. However, Aaron Rodgers and the offense sealed the game with two key third-down conversions on the final drive.

Smith has been one of the top Packers defenders during the 2019 season.

Green Bay signed him to a four-year deal in the offseason. He played in every game, recording 12 sacks, 56 combined tackles and one interception on the season. However, he wasn’t selected for an All-Pro or Pro Bowl team.

He hasn’t missed a game since the Washington Redskins selected him in the second round of the 2015 draft.