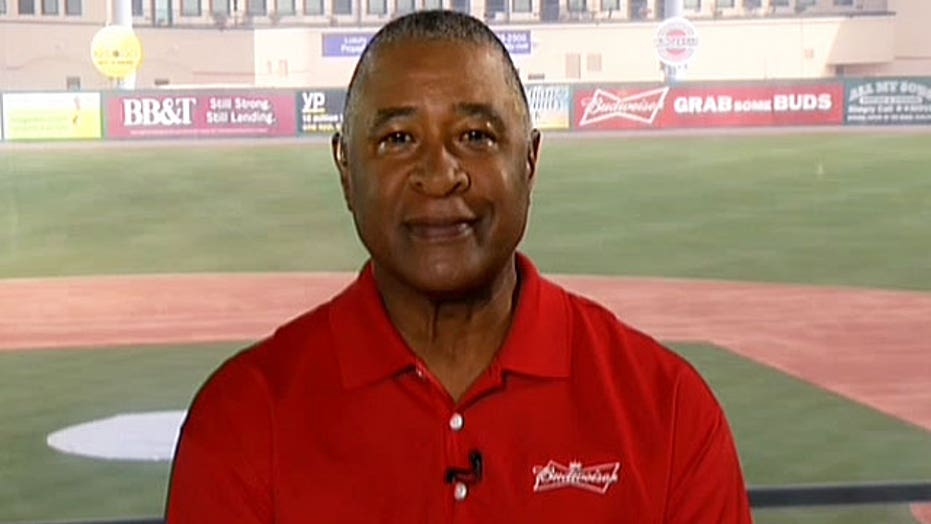 Smith, also known as "The Wizard of Oz," is recognized as one of baseball’s great defensive shortstops in 19 seasons with the Padres and Cardinals. He is a 13-time Gold Glove Award winner.

A White House petition to make Opening Day a national holiday went live Tuesday morning. Smith, in partnership with Budweiser, is lobbying baseball fans to sign up before Opening Day on Monday, March 31.  The petition needs 100,000 signatures within 30 days to warrant administration review and a response from the White House.

“It’s [already] an unofficial holiday and we’re trying to [get] 100,000 signatures to make it an official holiday,” Smith said. “I think we’ll be able to accomplish that by March 26 and I can march those signatures right up to the White House door.”

Smith says he is passionate about achieving this goal. “Whether you finished in last or first place, it’s the optimism, excitement and hope that your team can put it all together to hopefully to make it into the post-season.”

Question remains whether Opening Day deserves the same status as other holidays, like Christmas or Independence Day.

“I don’t know if it deserves the same status but I know trying to make it a federal holiday is not the easiest thing in the world," Smith said. "Anything that we can get from a proclamation to a day of observance is something we’re looking for.”