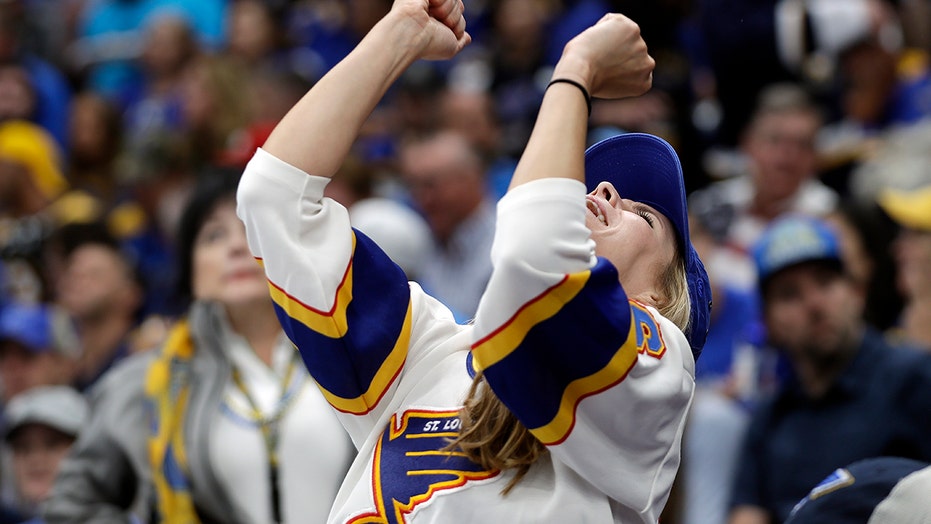 Subscribers of the St. Louis Post-Dispatch found the ads in the newspaper’s e-edition Sunday hours before Game 6 between the Blues and Boston Bruins started.

The newspaper released a statement apologizing for giving some readers a preview of what they were planning if the Blues were to win their first-ever Stanley Cup Final.

“In preparation for the outcome of the Stanley Cup Final, some of our readers got a sneak [peek] at what our advertisers are hoping to say to the Blues, the fans and St. Louis. We apologize for the sneak [peek] and hope to share their messages with everyone very soon!”

To add insult to injury, the Bruins ended up defeating the Blues in Game 6 to force a Game 7.

The Bruins got goals from Karson Kuhlman, Brad Marchand, David Pastrnak, Brandon Carlo and Zdeno Chara in the 5-1 route. The Blues only got a score from Ryan O’Reilly.

Game 7 between the Bruins and Blues will be played Wednesday in Boston. If the Bruins win, it would be their seventh Stanley Cup trophy and first since 2011.