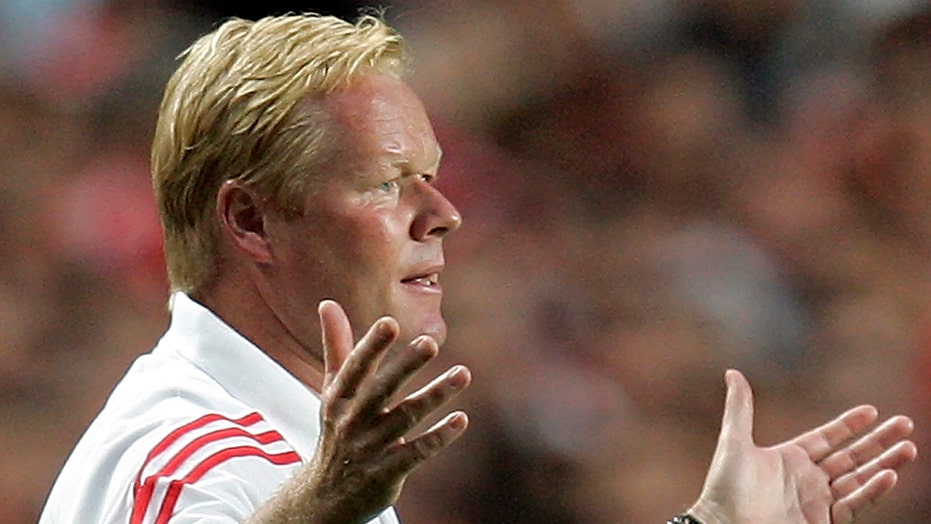 Netherlands coach Ronald Koeman underwent a heart procedure Sunday at a hospital in Amsterdam after feeling pain in his chest, his management company said in a statement.

The 57-year-old coach, who has also managed Premier League clubs Southampton and Everton, underwent a successful “heart catheterization" and will return home Monday, his management company Wasserman said. It did not elaborate on the nature of the procedure and nor did the Dutch soccer association.

“We are shocked and wish him a good recovery,” the Dutch national team's spokesman Bas Ticheler told The Associated Press.

Koeman's management said the coach would be resting in coming days.

Due to coronavirus restrictions, it in unclear when the Dutch team will play again. The European Championship that was due to start June 12 has been postponed due to the global pandemic.