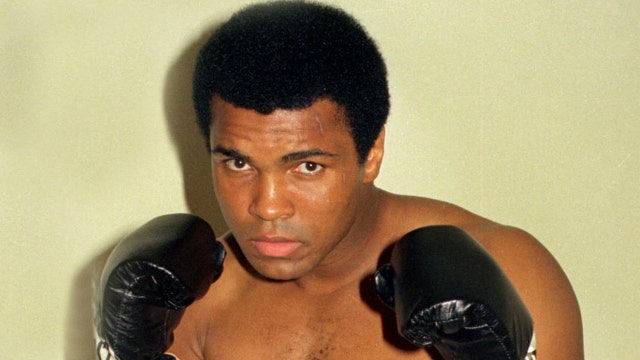 Life and times of Muhammad Ali

"Muhammad Ali belonged to the world, but he only had one hometown, and fortunately, that is our great city of Louisville," Mayor Greg Fischer said at a news conference. "Muhammad became one of the most well-known people to ever walk the Earth and has left a legacy of humanitarianism and athleticism that has inspired billions of people.”

Ali's widow, Lonnie Ali, said in a news release from the board that she is proud of the name change. She said that although Ali was a "global citizen," he never forgot his hometown. 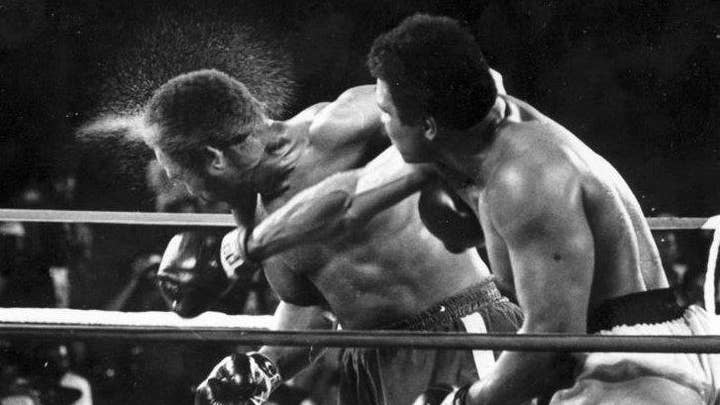 Born Cassius Marcellus Clay Jr., Ali grew up in a one-story wood-frame house in Louisville, a city where he said his “greatness came and started,” according to the Courier-Journal.

"It is important that we, as a city, further champion the Champ's legacy," Fischer said. "And the airport renaming is a wonderful next step."

"Muhammad became one of the most well-known people to ever walk the Earth and has left a legacy of humanitarianism and athleticism that has inspired billions of people.”

Officials are working to finalize an agreement with Muhammad Ali Enterprises LLC in order to use the boxer’s name and likeness, airport officials told the paper. Once the agreement is approved, officials are set to spend $100,000 to make changes to the airport that will reflect Ali’s presence.

While beloved by legions of boxing fans, Ali after his death also remains a controversial figure because of his refusal to serve in the Vietnam War, citing his religious beliefs, after being drafted in the 1960s. He was stripped of his heavyweight title and convicted of draft evasion, but the U.S. Supreme Court overturned the conviction in 1971.

The court decision allowed Ali to return to the boxing ring, and he regained the heavyweight championship in 1974.