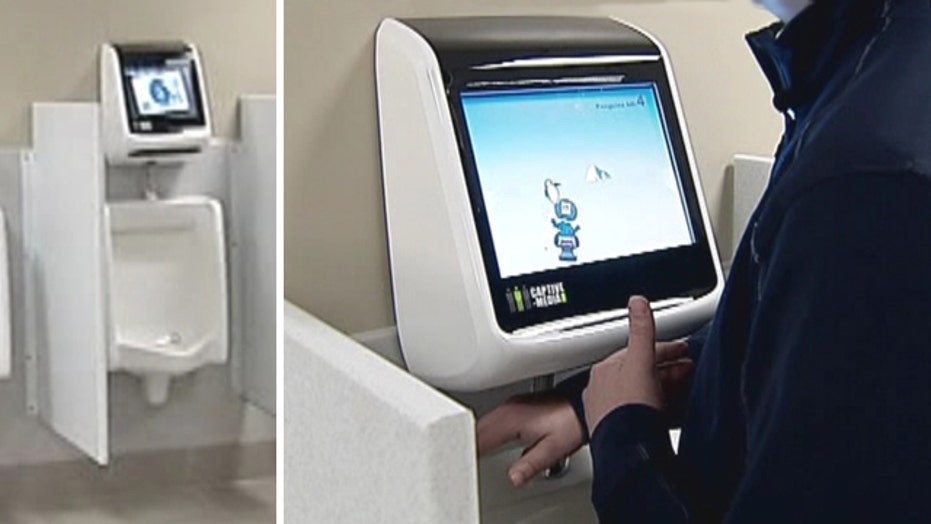 A Pennsylvania minor league ballpark will be the first sports venue in the world to feature a new “Urinal Gaming System,” MyFoxNY.com reports.

According to team officials, when a user approaches the urinal, the video console flips into gaming mode, which allows patented technology that detects both a man's presence and stream. The user can then engage with the screen by aiming in different directions. The system will keep score and will place the user on a leader board, which can then be viewed.