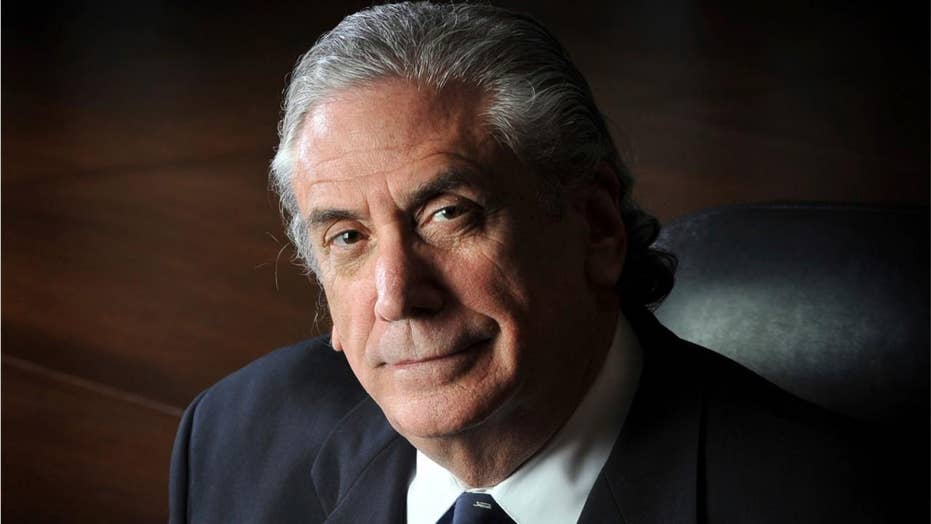 A wealthy Minnesota businessman, who was once part-owner of the Minnesota Vikings, was found dead along with his wife at a lakeside mansion Wednesday.

A wealthy Minnesota businessman, who was once part-owner of the Minnesota Vikings, was found dead along with his wife at a lakeside mansion Wednesday, a close friend and the couple's children said.

The two bodies discovered in a bed at the Lake Minnetonka mansion Wednesday were identified as being Irwin Jacobs and his wife Alexandria Jacobs, Dennis Mathisen, a close friend of the businessman, told the Star Tribune. Authorities responded to the residence after having received a call, Orono police said.

US BANK STADIUM TO SPEND $4.6M ON CURTAINS TO BLOCK OUT SUN FOR NCAA MEN'S BASKETBALL FINAL FOUR

The Jacobs' had been married for nearly 60 years and Alexandria had been “in a wheelchair for the last year or so and had signs of dementia,” Mathisen told the newspaper. Irwin had been “distraught” over her condition, Mathisen said, adding it's believed Irwin killed his wife and then himself.

The couple's children also confirmed their deaths in a short statement Thursday.

Irwin, 77, had a minority stake in the Vikings in the 1980s before selling his share. He was once known as “Irv the Liquidator” because of his practice of buying underperforming companies and then selling them at a profit.