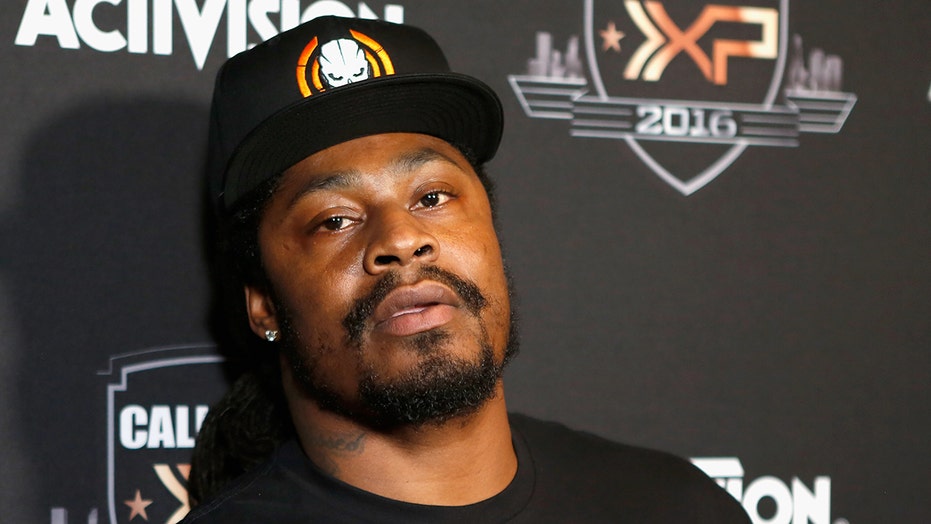 Marshawn Lynch notoriously hates speaking to the media but one opportunity to do an interview for the Alliance of American Football reportedly caught his attention.

Lynch was in Las Vegas during the league’s quarterback draft to support his cousin Josh Johnson – who was taken with the No. 1 pick by the San Diego Fleet – according to Sports Illustrated.

The former Oakland Raiders running back agreed to talk at the AAF event for a two-minutes for $5,000, the magazine reported. However, instead of a check, Lynch requested to be paid in 20,000 quarters.

Lynch did have the conversation, but Sports Illustrated reported “no one ever saw it.”

The AAF, which received a cash infusion from Carolina Hurricanes owner Tom Dundon in the middle of the season, was founded by TV executive Charlie Ebersol and NFL Hall of Famer Bill Polian.

The league folded weeks before its championship was set to take place. The league ceased operations April 2 and filed for Chapter 7 bankruptcy on April 17.