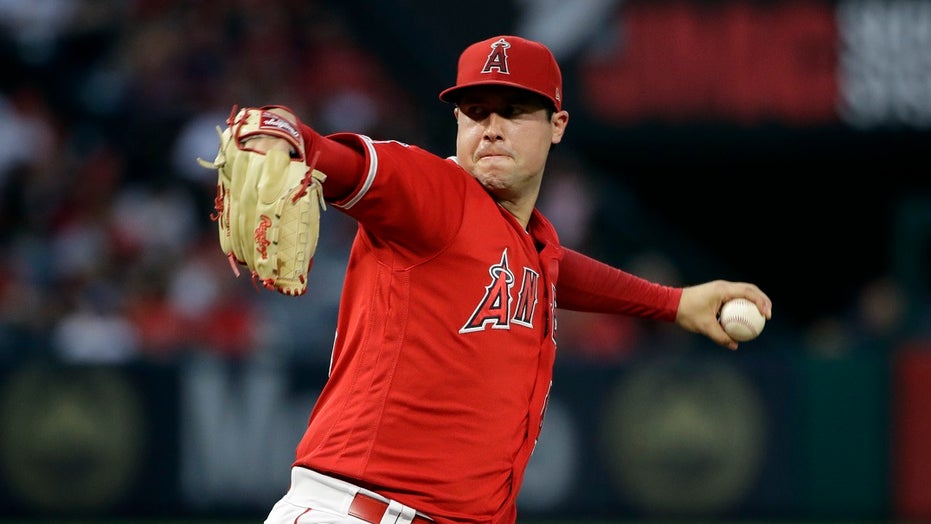 Major League Baseball (MLB) and its players' union announced Thursday that marijuana will be removed from its list of banned substances and that players will be tested for major opioids, cocaine and other drugs in a new treatment-based approach to drug use.

Marijuana will be treated the same as alcohol, the agreement said, and suspension for its use will be dropped from the minor league drug program. Players will not be subjected to discipline for testing positive for marijuana or opioids alone, but rather for conduct while under the influence, the announcement between MLB and the Major League Baseball Players Association said.

Under the updated policy, players will be tested for fentanyl, cocaine and synthetic THC in random drug tests. Players who test positive will be referred for treatment before being disciplined.

"In agreeing to these modifications to the Program, MLB and the MLBPA continue to favor a treatment-based approach to Drugs of Abuse, with a particular emphasis on protecting Players from lethal and addictive substances, and providing effective and confidential care and support to Players who need it,” MLB said.

Players and team staff will have to attend mandatory educational programs in 2020 and 2021 on the dangers of opioid pain medications and practical approaches to marijuana.

The changes go into effect at beginning of 2020 spring training.

“I’m just thankful that the players union and MLB were able to address a serious issue in our nation that doesn’t have any boundaries and crosses lines into sport and work together for the betterment of our players," Los Angeles Angels general manager Billy Eppler said. “It shows a lot of human touch on the powers that be and I’m thankful for it.”

In this June 29, 2019, file photo, Los Angeles Angels starting pitcher Tyler Skaggs throws to the Oakland Athletics during a baseball game in Anaheim, Calif. Talks to add testing for opioids began following the death of Skaggs, who was found dead in his hotel room in the Dallas area July 1 before the start of a series against the Texas Rangers. (AP Photo/Marcio Jose Sanchez, File)

Talks about opioid testing began following the death of Los Angeles Angels pitcher Tyler Skaggs, who was found dead in his hotel room in the Dallas area in July.

An autopsy of the 27-year-old showed oxycodone, fentanyl and alcohol in his system. His death launched a discussion about opioids in sports.

Union head Tony Clark said it was difficult to gauge how many players were using opioids.

“Players from our side of the equation recognize that there was an opportunity to take a leadership role here in this discussion," Clark said. “Players aren't immune to issues that affect all of us, and so the situation this year only heightened that, brought it even closer to home." 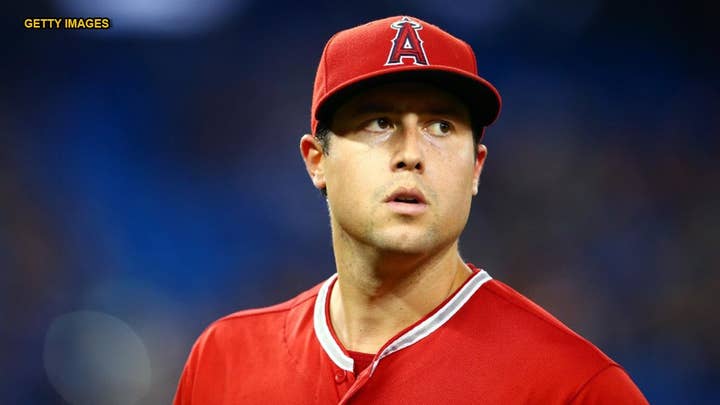 "We applaud the efforts of @MLB and the @MLB_Players to prioritize treatment over punishment. This agreement is an example of how we can work toward the goal of saving loved ones from an overdose," his office tweeted.

MLB Commissioner Rob Manfred said Skaggs death “was a motivating factor” in “addressing in the context of our industry what is really a societal problem in terms of opioids," according to Reuters.

Players were not randomly tested for drug use unless there was reasonable cause.