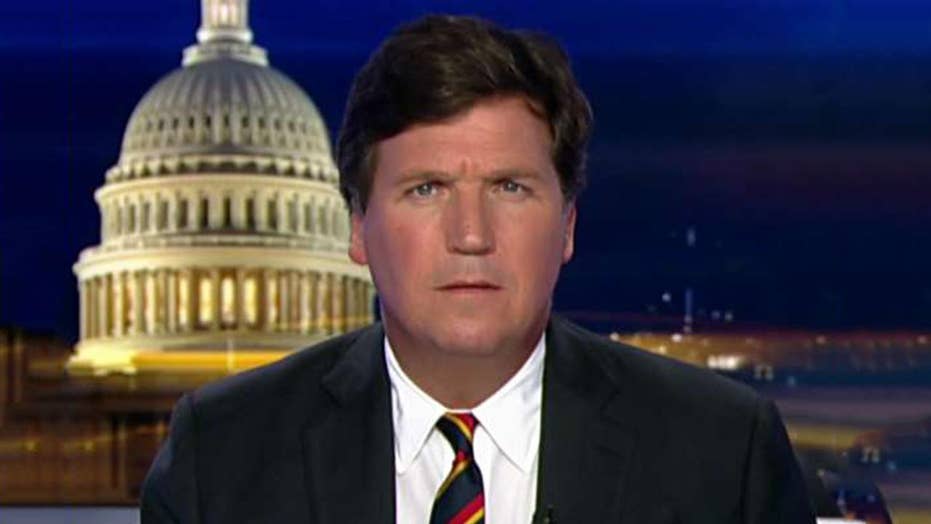 NBA superstar LeBron James is facing fierce backlash for what critics are insisting was "disrespecting" the "Star-Spangled Banner" on Tuesday amid the fallout of his China comments.

In a clip shared by NBA on ESPN, James was seen pumping up the crowd toward the tail end of the National Anthem ahead of the Lakers game against the Los Angeles Clippers.

James faced backlash on social media, with many accusing him of "disrespecting" the anthem.

"If this was the Chinese anthem @KingJames would have showed the proper respect," Barstool Sports founder Dave Portnoy reacted.

Others defended James, including sports blogger Dominique Clare, calling the complaint a "reach" since he was "getting hyped at the end of the song."

Earlier this month, James was criticized for his response to the NBA-China conflict after he knocked Houston Rockets general manager Daryl Morey for expressing his support for the Hong Kong protestors.

"Yes, we do have freedom of speech, but at times there are ramifications for the negative that can happen when you are not thinking about others and only thinking about yourself," James told reporters. "I believe he wasn't educated on the situation at hand and he spoke, and so many people could have been harmed not only financially but physically, emotionally, spiritually."