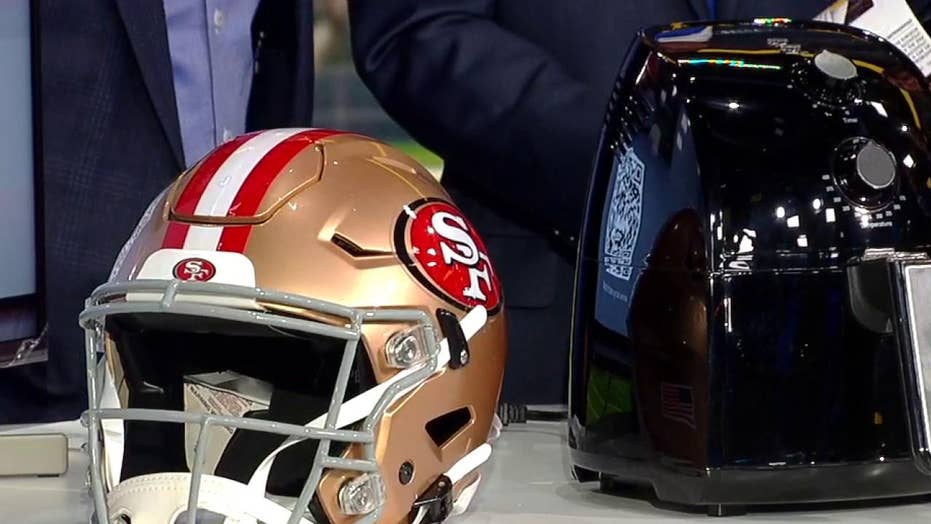 Before festivities got underway at Marlins Park, there was a moment of silence held for Bryant, his daughter Gianna, and the seven other victims of the helicopter crash on a California mountainside.

Bryant’s death had an impact on many of the Kansas City Chiefs and San Francisco 49ers players who were talking to the media less than a week before the two teams match up for the NFL title.

“I wasn’t lucky enough to get to meet Kobe, but the impact he made in my life … I mean it was huge. The way he was able to go about every single day when I was a kid and the work ethic and the intensity he had every day to be great every single day. And even to this day, I mean I still watch videos of him on YouTube the day before games and just listen to him talk and how he puts everything in perspective of being great on and off the field with his kids and business ventures and obviously his play. I mean it’s a tragic thing. Prayers to him and his family. But he made a huge impact in my life for sure.”

“Obviously growing up in LA you watch a lot of Lakers and a lot of Kobe and he’s kinda the guy that you follow when you are growing up. It was crazy to hear the news and you hope it’s just one of those fake rumors and you don’t want to see it confirmed. It’s really sad. And obviously for his family, his wife and his other daughters and for the other families of the people in the helicopter. It’s obviously just a sad day for everybody.”

The Chiefs' Tyrann Mathieu said it was “shocking” to learn of Bryant’s death.

“Really so sad for his family, especially his wife and their daughters. You know, it’s unimaginable. I never thought in my lifetime that a guy like Kobe Bryant wouldn’t be here. I thought guys like him would live forever. He done so many great things on and off the court. And off the court as well, I think he was really one of those guys who inspired a lot of people.”

“It’s unfortunate. It’s really sad. He was a friend of mine. He was a mentor. He meant a lot to this world and he made a positive impact. There’s nothing I can really say to qualify his impact on myself and on others. I just know how he would’ve, you know, wanted me to take this and to react especially in this moment and in this game. I was really sad yesterday and I was sad this morning. I was kind of down. And then I thought about what he would tell me. He would tell me, ‘stop being a baby and man up’ and play it and do it in his honor and win this game for him. And that’s what we’re going to try to do.

Bryant, his daughter and seven others died in the helicopter crash on Sunday.