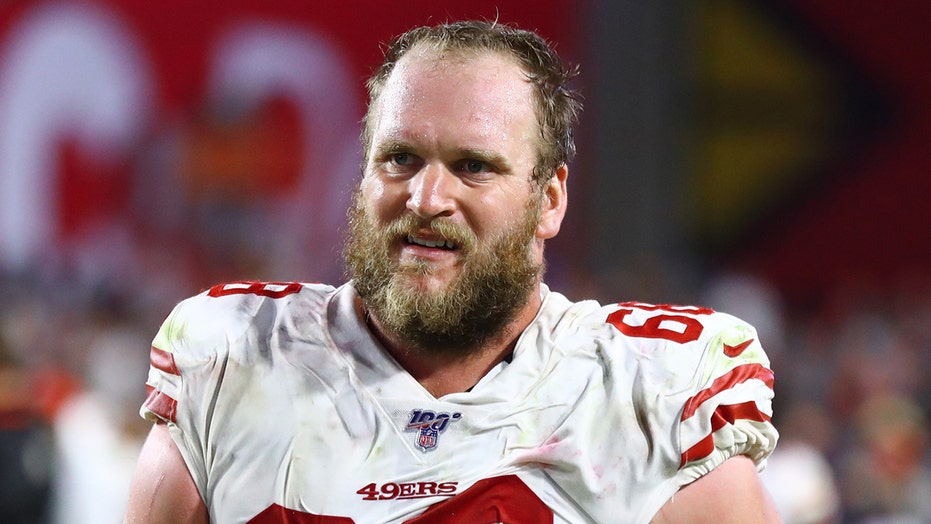 San Francisco 49ers offensive lineman Mike Person is finally getting a shot at a Super Bowl.

Person came into the league in 2011 when the 49ers drafted him in the seventh round from Montana State. However, he didn’t play in 2011 and was cut before the start of the 2012 season. He then found himself with the Seattle Seahawks in 2013 and the Atlanta Falcons in 2016. He was cut by both teams.

Each of those three teams made the Super Bowl in the season they cut Person.

Person is now a starter with the 49ers and there won’t be a surprise Super Bowl cut. He told the San Francisco Chronicle on Saturday that finally getting to the Super Bowl “feels pretty good.”

“With Atlanta, I had a lot of really good buddies,” he said. “And I was cheering for them, obviously. But it was just kind of bittersweet. On one hand, you want to see your buddies be really successful. On the other hand, it’s ‘I could be part of that.’ And you feel like you should be a part of that.”

Person re-joined the 49ers in May 2018 and then signed a three-year extension in March 2019. All of his trials and tribulations could culminate into some Super Bowl hardware come February.