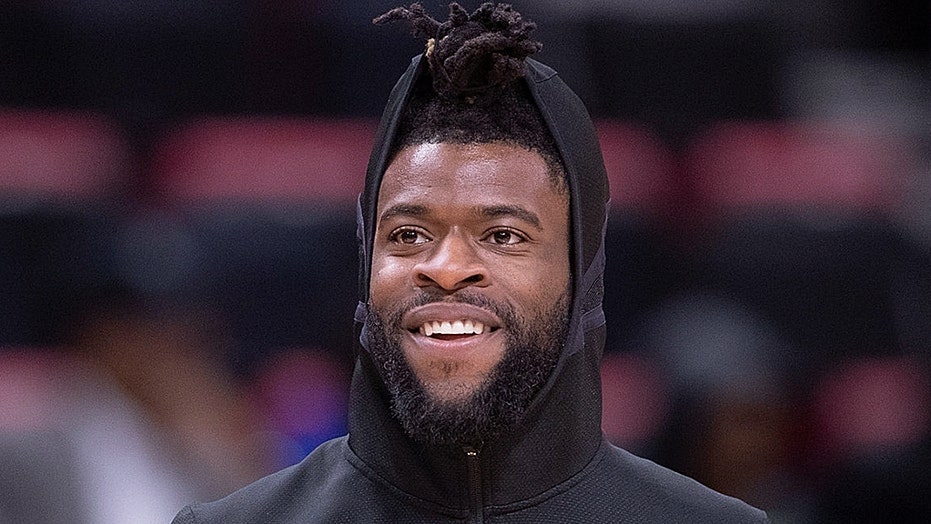 New York Knicks guard Reggie Bullock has lost a second sister due to violence in Baltimore.

Bullock’s sister Keiosha Moore, 22, was shot and killed in the city on Monday. Bullock’s other sister, 26-year-old Mia Henderson, was stabbed to death in the city five years ago.

Someone brought Moore to Sinai Hospital shortly before 8 p.m. Monday with a gunshot wound to her chest, according to multiple reports. She died at the hospital.

Henderson, a transgender woman, was killed in West Baltimore in 2014. She was found stabbed to death in an alley. A suspect was arrested in that case but was later acquitted. Henderson was the oldest of Bullock’s four siblings, according to ESPN.

Bullock, a 28-year-old guard who is in his first season with the Knicks, mourned the loss of his sister in a heartbreaking message on Instagram Wednesday.

“I never felt so BROKEN in my life. I failed as a brother to protect you from the harm of these streets. I FAILED TWICE, to be the TRUE BROTHERS KEEPER!”