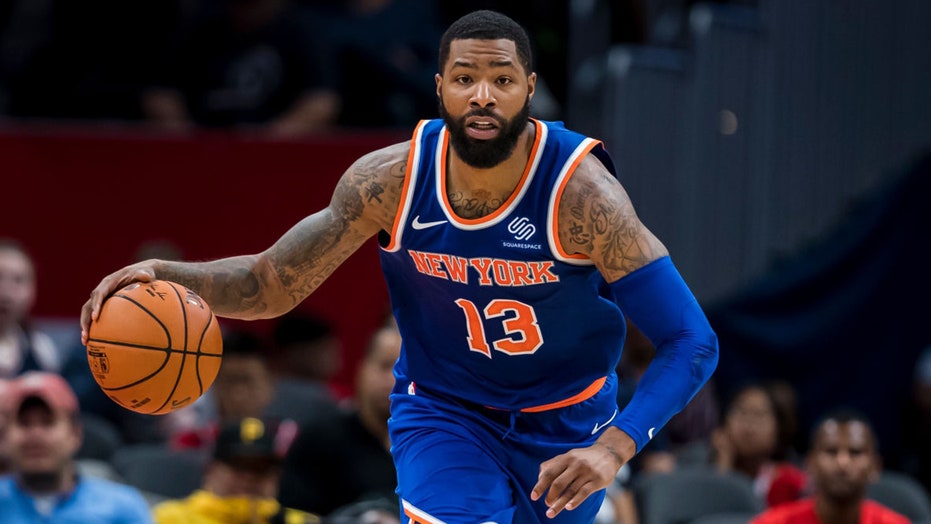 New York Knicks newcomer Marcus Morris was ejected from the first preseason game of the year against the Washington Wizards on Monday after hitting an opponent with the basketball.

The two players exchanged words. Morris was given a flagrant foul 2 and was ejected from the game. He could be facing a suspension from the league to start the season.

Morris, who played for the Boston Celtics last season, admitted he may have overreacted on the play but insisted that he and his team weren’t going to take “any s—t” this season, according to SNY.

“But like I said at the beginning, we're not taking any s—t. So it is what it is.”

Despite the incident, the Knicks won the game 104-99. The two teams play again Friday.

The Knicks also have the Atlanta Hawks and New Orleans Pelicans on their preseason schedule.

New York opens up the regular season Oct. 23 against the San Antonio Spurs.