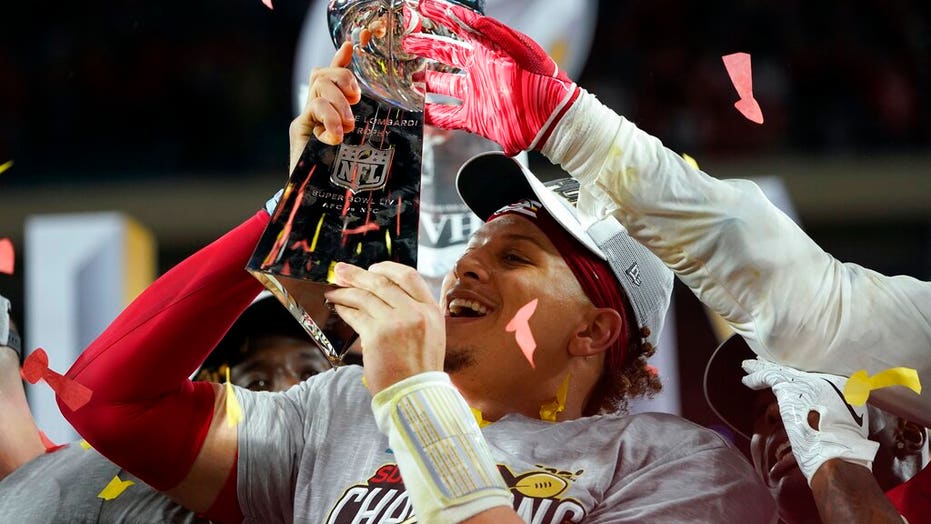 The Kansas City Chiefs led by Super Bowl MVP Patrick Mahomes are ready to be the face of the NFL, and they have the potential to be the league's next dynasty.

A year after his regular-season MVP campaign, Mahomes led the Chiefs to a Super Bowl title for the first time in 50 years. During the regular season, Mahomes threw for 4,031 passing yards with 26 touchdowns and only five interceptions. After missing two games midseason due to a knee injury, Mahomes came back in Week 10, and the Chiefs fell to the Tennessee Titans, 35-32. That would be the last loss Kansas City would suffer that year.

The Chiefs won their last six regular-season games and finished with a 12-4 record, which was good enough to earn the No. 2 seed in the AFC. In the Divisional Round of the playoffs, the Chiefs fell behind to the Houston Texans, 24-0, but stormed back and ended up winning, 51-31. It was Kansas City's largest comeback in franchise history. The Chiefs scored 41-straight points and became the first team in NFL history to win a playoff game by at least 20 points after trailing by at least 20.

In the AFC Championship Game, the Chiefs got revenge against the Titans. Mahomes threw for 294 passing yards, added 53 yards on the ground, and had four total touchdowns in a 35-24 win. And in the Super Bowl against the San Francisco 49ers, Mahomes led the Chiefs to three touchdowns in the final six minutes of the game to overcome their third double-digit deficit in the postseason, and they beat the 49ers, 31-20, to claim the Lombardi Trophy.

How about an encore in 2020? The Chiefs are already talking about running it back.

Here's what else you need to know about the Chiefs this year.

- PATRICK MAHOMES, CHIEFS AGREE TO 10-YEAR CONTRACT EXTENSION WORTH UP TO $503M: REPORT

- CHIEFS GET BETTER, FASTER AS AFC WEST RIVALS TRY TO CATCH UP

Is it crazy to say that the Chiefs may have gotten better in the offseason?

Well, with their first-round pick in the 2020 NFL Draft, the Chiefs selected LSU running back Clyde Edwards-Helaire, who will immediately step into a featured role in the high-powered offense.

Edwards-Helaire put together a fantastic 2019 season for the Tigers, which set records as an offense with Heisman Trophy-winning quarterback Joe Burrow leading the way.

He rushed for 1,414 yards and 16 touchdowns on 215 carries, which is good for a 6.6-yard per carry average. Edwards-Helaire started in 14 of 15 games for LSU, which went undefeated and claimed the national championship trophy. He was a fantastic receiving option as well. Edwards-Helaire had 55 receptions for 453 yards and a score, and as a kick returner, he had 10 returns for 214 yards.

At the team’s awards banquet back in December, Edwards-Helaire was named LSU’s MVP.

Edwards-Helaire will become the latest LSU running back to try and have some success at the NFL ranks. Others on the list over the last 15 years? Joseph Addai, Stevan Ridley, Spencer Ware, Alfred Blue, Jeremy Hill, Leonard Fournette, and Derrius Guice.