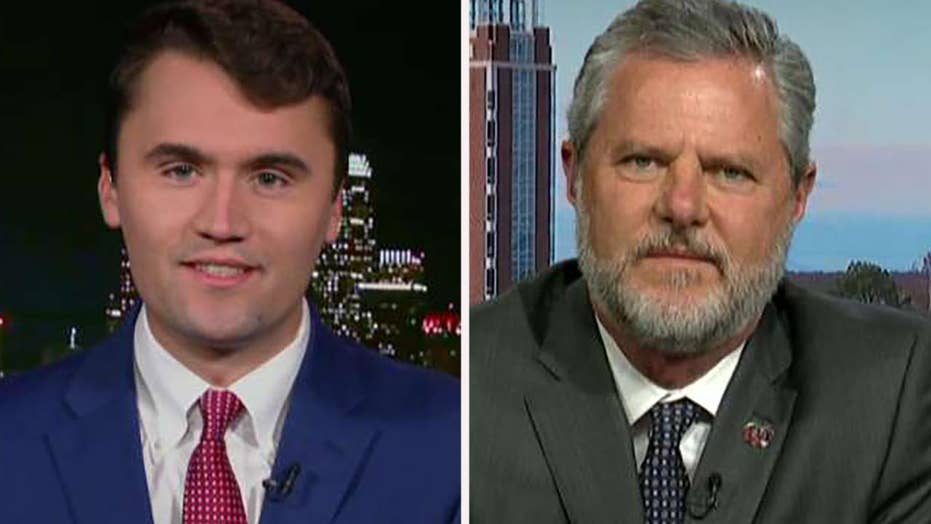 Liberty University President Jerry Falwell, Jr. and Charlie Kirk spoke to Fox News Monday about their new think tank on the heels of an op-ed in the Atlantic which--based on theologian N.T. Wright's opinion--argued Christianity in the United States is "in crisis."

Kirk, the founder of Turning Point USA, approached Falwell months ago about the "Falkirk Center for Faith and Liberty," which kicked off Saturday as a non-profit at the private Christian university in Lynchburg, Va. as a way to go on "offense" against increasing attacks on Judeo-Christian values.

"It's sort of sad that we have to do something like this," Falwell said on "Fox & Friends."

"It's just to provide basic education on American history," he added. "Because so many universities have become liberal indoctrination camps, the public schools have not taught U.S. history in so long, and young people don't understand that the whole idea of the American experiment was based on the Judeo-Christian ethic...free enterprise, limited government, and the idea that all of our rights come from our Creator not from government, not from church."

Taking a shot at House Speaker Nancy Pelosi, D-Calif. and Democratic presidential candidate Pete Buttigieg, the mayor of South Bend, Ind., Falwell said the left is pushing ideas of socialism backed by the Bible, though "that's not what Jesus taught."

Kirk said, "I visit universities all across the country and I can tell you young Christians, in particular, unfortunately, are very confused about how to make choices in the civic arena, especially voting and politically."

He added, "We're trying to explain the link between the gospel of Jesus Christ and American founding freedom." 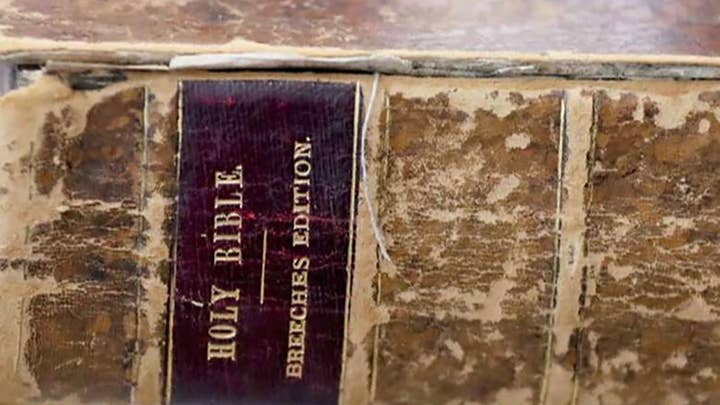 The outspoken Trump-supporting evangelicals plan to "build an army of advocates nationwide to join the cause and spread its message about faith and liberty in all public forums and across all media platforms."

Kirk explained to a meeting of more than 60 Christian leaders and influencers Saturday that the mission of the center will be to "equip courageous champions to proclaim the truth of Jesus Christ, to advance his Kingdom, and renew American ideals."

Seeking to engage believers and non-believers alike, the new think tank promises to "use a diverse variety of advocates and media strategies to promote the core beliefs of America's Founders in limited government, free enterprise, individual rights and liberties endowed by our Creator, and their deliberate and intentional creation of a republic and not a theocracy."