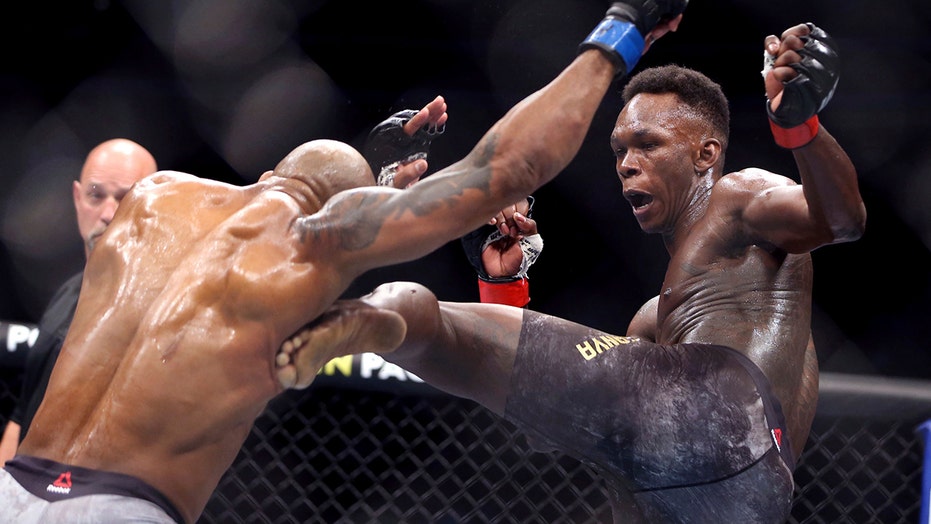 Adesanya was able to connect on multiple leg kicks through the first two rounds. He landed multiple head hicks and was able to get Costa onto the mat and strike his head before the referee intervened and stopped the fight.

The 31-year-old Nigerian star picked up his 20th victory in mixed martial arts. He has yet to lose.

Along with wins over Costa, Romero, Gastelum and Whittaker, Adesanya also defeated UFC legend Anderson Silva at UFC 234. He has come on strong at the UFC since making his debut at UFC 221.

Costa came into the fight undefeated as well. He made himself one of the biggest middleweight contenders after wins over Yoel Romero, Uriah Hall and Johny Hendricks. He was 13-0 overall coming into the fight against Adesanya.