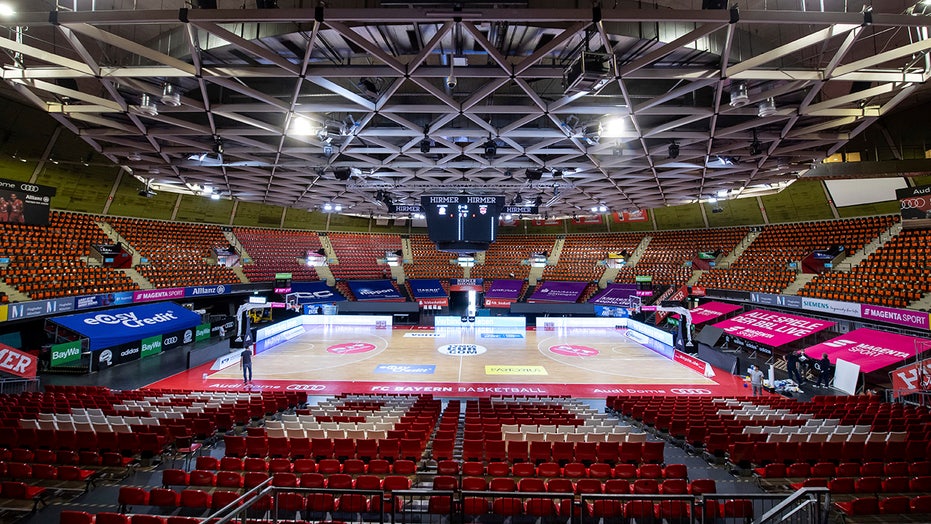 With teams living in a bubble, no fans in the arena and likely anti-racism protests on the court, German basketball will show how the NBA's future could look.

The Basketball Bundesliga, or the BBL for short, returns Saturday after a three-month break caused by the coronavirus pandemic with a 10-team tournament in a closed “bubble” in Munich.

The plan has strong similarities to the project approved by the NBA board on Thursday for a closed 22-team format starting July 31 at the Disney campus near Orlando, Florida.

Players in Germany will live in what the league calls “group quarantine” at hotels closed to the public. A maximum 22 people are allowed per team, including all players and coaches. They have undergone regular testing for the coronavirus during a training phase and that will continue in Munich. Technical staff and media numbers will be strictly limited.

Following the killing of George Floyd, a handcuffed black man who died after a white Minneapolis police officer pressed his knee into Floyd’s neck for several minutes even after he stopped moving, it appears likely that basketball players will protest police brutality and racism during the tournament.

The BBL initially said it wouldn't allow protests, with CEO Stefan Holz telling the dpa news agency that league rules forbid “political statements of any orientation," but backed down following criticism. Holz later apologized for the “unfortunate wording” of his comments and said the league would “position itself clearly against racism” at the tournament.

Per Günther, a point guard for Ratiopharm Ulm, promised to pay other players' fines if they protested and were punished for it.

“If you want to express yourselves and take a stand against racism in the upcoming tournament — please feel free to do so,” Günther wrote on Twitter.

Soccer players in Germany have been told they won’t be punished for a range of on-field protests such as taking a knee or showing messages referencing Floyd on an undershirt or armband.

Monroe, however, will not be at the tournament. His club said he was in New Orleans because of a family member’s illness.

The German league is going with a group-play style tournament, which was one of the many options that the NBA considered — and many teams were intrigued by — before settling on a 22-team plan. The German plan calls for two games a day for 10 consecutive days starting Saturday, with tip-offs four hours apart in the same arena. The 10 German teams were split in two five-team groups, and all teams will play the other four teams in their group once.

The German plan was to take the top 10 teams in the league standings; one of those teams, Würzburg, declined for financial concerns, so Frankfurt was added in its place. The German tournament is expected to last three weeks, while the NBA version could have some teams in Central Florida for about three months.

The Spanish league will restart June 17 with a single-site tournament in Valencia. The top 12 teams in the standings will play a short round-robin tournament before holding semifinals on June 28 and a final on June 30.