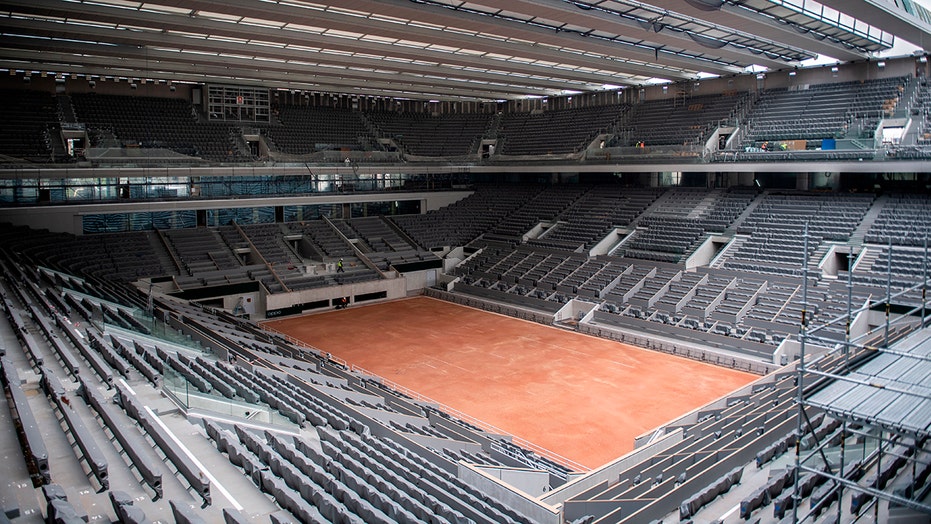 The French Open tennis tournament was postponed for about four months because of the coronavirus pandemic, shifting from May to September.

Main-draw matches for the clay-court tournament at Roland Garros in Paris were scheduled to begin on May 24.

This is the first instance of a Grand Slam tournament being affected by the virus that has spread around the world. The next major tennis championship currently on the calendar is Wimbledon, which is slated to start in late June in England.

The BNP Paribas Open in Indian Wells, California, a combined men's and women's event considered the sport's fifth major, was the first significant change to the tennis calendar when its postponement was announced March 8 because of COVID-19.

French President Emmanuel Macron announced Monday that for at least 15 days, people in that country would only be allowed to leave their homes for necessary activities such as shopping for food or going to work. He also banned gatherings of families and friends.

The end of this year's tournament was supposed to represent the cutoff for ATP and WTA ranking points that would help determine which players were eligible to compete in the 2020 Tokyo Olympics starting in late July.