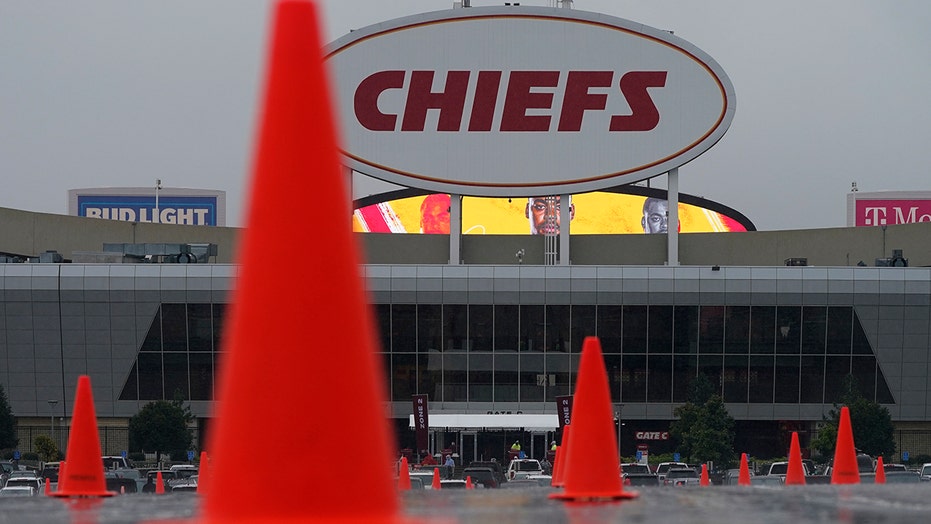 A fan who attended the Kansas City Chiefs’ home opener last week against the Houston Texans “presented positive” for the coronavirus, the team and health officials said Thursday.

The Chiefs said they have worked with Dr. Rex Archer and the Kansas City Health Department to gather all the relevant information available. The team said the fan entered Arrowhead Stadium with a group of fans and was in compliance with the organization’s mask protocols.

The team said it used parking and ticket-scanning data and video records to identify the person and the guests sitting around the person with who they may have come into contact.

“Within hours of being notified, the Chiefs were able to pinpoint the names of the other members of the party as well as detailed information about the path and location of entry, and this information was provided to the Health Department. The tracing capabilities at the stadium allow the extension of communication to learn more about the guest's activity the days leading up to and after the game Thursday night,” the team said in a news release.

PANTHERS' ROBBY ANDERSON GETS ACQUAINTED WITH SIR PURR: 'YOU CALL HIM THAT?'

“Compliance with the protocols remains a key component to making this plan effective. We appreciate the professionalism and diligence of the Health Department and will continue to support its efforts in this matter and throughout the season,” the team said.

ESPN reported that neither players from the Chiefs or Texans contracted the virus.