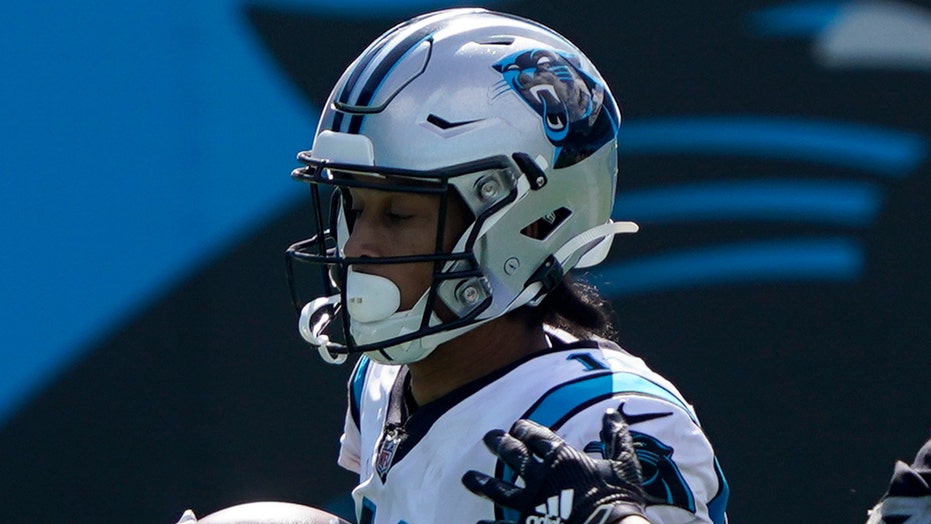 In a charming sideline exchange with wide receiver D.J. Moore, Anderson initially confused the team mascot for a bear before learning of his unique name.

“You call him that?” Anderson says.

“So you be like, ‘What’s up, Sir Purr?'” Anderson says looking off.

While he may have been confused about what and who Sir Purr was, Anderson was anything but confused on the field.

Despite the Panthers falling 34-30 to the Raiders, Anderson totaled 115 yards and one touchdown on six catches.