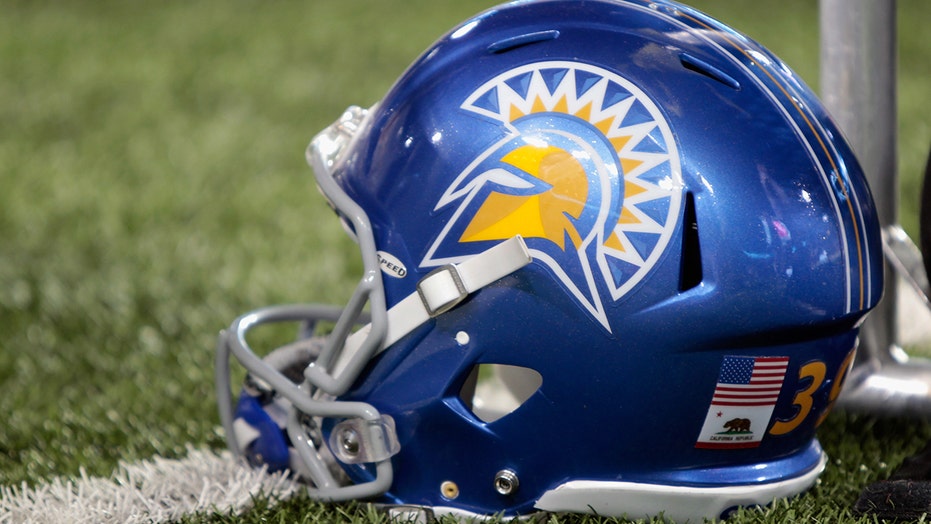 San Jose State University announced Friday it will end the use of the “Spartan Up” hand gesture over the possibility that, if done incorrectly, it could resemble a white supremacist symbol.

Dr. Mary A. Papazian made the announcement as part of the school’s Juneteenth celebration.

“We will retire the use of the "Spartan Up" hand gesture, a recent addition to SJSU's traditions, which, if done incorrectly, resembles what has become a well-known White Power hand gesture,” Papazian said.

“A New Traditions working group represented by students, faculty and staff will explore and recommend new traditions to further strengthen our Spartan spirit.”

“When our ‘Spartan Up’ hand gesture was misinterpreted as an ‘okay’ sign and not the proper gesture, the improper sign created a division in our campus community. It was timely and appropriate to make the decision to no longer use the hand gesture associated with Spartan Up.’”

The Anti-Defamation League has urged caution to those who use the “OK” symbol.

“The overwhelming usage of the 'okay' hand gesture today is still its traditional purpose as a gesture signifying assent or approval,” the organization says.

“As a result, someone who uses the symbol cannot be assumed to be using the symbol in either a trolling or, especially, white supremacist context unless other contextual evidence exists to support the contention. Since 2017, many people have been falsely accused of being racist or white supremacist for using the 'okay' gesture in its traditional and innocuous sense.”

San Jose State has followed the path of Virginia and UNLV in changing symbols that have had racial connotations.