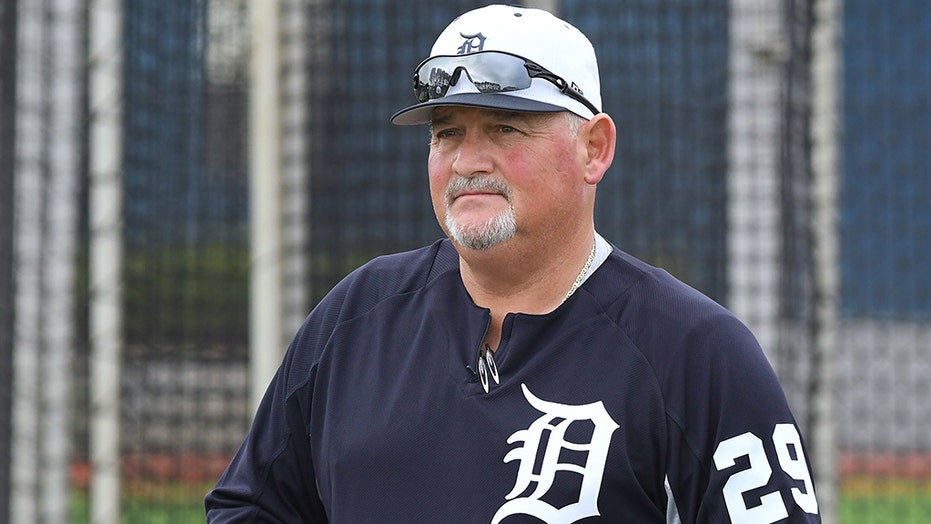 A former Detroit Tigers clubhouse attendant filed a lawsuit against the club and former pitching coach Chris Bosio Thursday, claiming that “a culture of racism was tolerated by the upper echelons of management, as African American employees were treated differently than their similarly-situated white counterparts."

The complaint was filed more than a year after Bosio was fired from the Tigers following an investigation into his use of a racial slur towards the attendant, 22-year-old Derrell Coleman II.

Coleman, who is black, says the club initially asked Bosio, 56, to apologize and only took further action toward the pitching coach when his use of the slur went public, according to the complaint.

Bosio claims he was not using the word in a racial or disparaging context and it wasn't directed toward Coleman. At the time of his firing, Bosio told USA TODAY he felt "crushed" and was "in shock." He claimed to be referring to Daniel Stumpf, a white pitcher.

“Someone in our coaches’ room asked me about Stumpf,’’ Bosio told the outlet. “And I said, Oh, you mean, 'Spider Monkey.' That’s his nickname. He’s a skinny little white kid who makes all of these funny faces when he works out."

Bosio filed a lawsuit in February claiming wrongful termination while denying the use of the slur. The club asked Coleman to sign an affidavit supporting the organization and their position, according to the complaint. Coleman says that caused him to relive the trauma of the experience and he's developed recurring nightmares and panic attacks due to the incident.

Coleman says he suffers from Asperger's Syndrome, which is a form of autism that causes difficulties in social interactions. He worked for the Tigers during the 2017 and 2018 seasons and he says the club was aware he had Asperger's and feels they took advantage of him, according to the Detroit Free Press.

The club says they used immediate action when they heard about Bosio's use of racial slurs, while the complaint says Bosio was fired four days after Coleman reported it to upper management.

“When this allegation was first brought to the attention of club management, we took swift and immediate action," said a Detroit Tigers spokesperson. "We strongly refute the allegations against our organization made in Thursday’s filing. We hold all of our personnel to the highest standards of personal conduct both on and off the field, and we have a zero-tolerance policy for inappropriate behavior and workplace harassment.”

After the incident, the complaint says the club promised Coleman an internship opportunity that was "the least the Tigers can do" and offered him therapy sessions, but the job opportunity never materialized, and he was let go on Jan. 4 of this year.

“This lawsuit seeks to redress Plaintiff Coleman’s suffering and to ensure that the Tigers, its coaches, management and employees, are forced to answer for the humiliation and retaliation Plaintiff Coleman experienced during the 2018 baseball season and thereafter,” the complaint says.

Bosio has been a pitching coach for the Tampa Bay Rays, Milwaukee Brewers and Chicago Cubs before joining the Tigers. He pitched for 11 major league seasons between 1986 and 1996, recording 94 wins and 1059 strikeouts for the Brewers and Seattle Mariners.