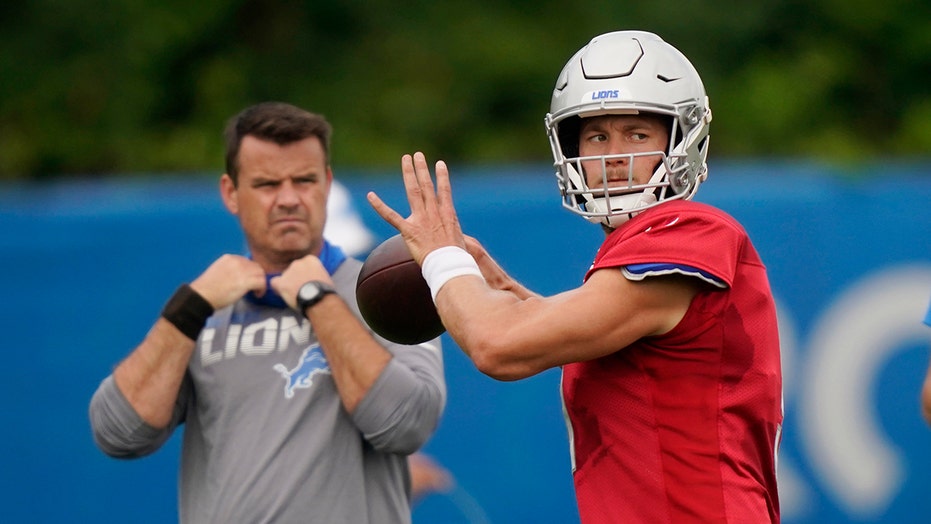 It will be a make-or-break year for Detroit Lions head coach Matt Patricia.

The Lions have not had a winning season since Patricia took over the head coaching duties from Jim Caldwell prior to the start of the 2018 season. The team was 3-12-1 in 2019 – their worst record since 2012 in which they were 4-12 under Jim Schwartz.

The offense’s success hinges on the health of Matthew Stafford. As long as he stays healthy for an entire season, he can make the Lions competitive in the NFC North. Stafford still has targets like Kenny Golladay, Marvin Jones and Danny Amendola to throw to this season. He also gets another running back weapon in D’Andre Swift, who the Lions selected in the second round of the draft earlier this year.

Detroit also added Adrian Peterson days before the start of the season. He's expected to add a veteran presence to a young running attack.

The Lions’ defense was not good at all last year.

Detroit finished 26th in points allowed and 31st in yards allowed. There is good news, however. The team signed linebacker Jamie Collins and drafted cornerback Jeff Okudah in the first round. The two additions make the Lions’ defense at least more interesting.

The expectations are low for the Lions. But as long as everyone stays healthy, you never really know how much noise they can make. Detroit was in the playoffs last in 2016.

Here’s what else you need to know about the Lions.

While the highlight of the Lions’ draft may have been Jeff Okudah, the team got a potential everyday running back in D’Andre Swift in the second round. Swift had first-round grades by some draft experts but he fell to the second round and into the hands of the Lions.

Swift played in all 14 games in 2019, totaling 1,216 rushing yards and 7 touchdowns for Georgia. The Bulldogs narrowly missed going to the national championship game and had to settle for the Sugar Bowl where they beat Baylor.

Despite battling a shoulder injury toward the end of the season, he had a solid junior year that earned him first-team All-SEC honors.

Whoever gets the start for the Lions at the running back spot is a toss-up. The Lions have Kerryon Johnson, too. Johnson is entering his third season with Detroit.