Several people were in custody in the Dominican Republic on Tuesday in connection with the shooting of Boston Red Sox legend David Ortiz, according to reports.

Motorcyclist Eddy Vladimir Féliz Garcia, who had a 2017 arrest for drug possession, is with to be charged with being an accomplice to attempted murder for his alleged role in the Santo Domingo shooting, The Boston Globe reported.

Ortíz was so relaxed at an open-air hotspot Sunday in the Dominican Republic that he had his back to the sidewalk as a gunman — a passenger on a motorcycle — got off the bike just before 9 p.m., approached the 43-year-old retired athlete and fired a single shot at close range before escaping.

Enraged fans captured Féliz Garcia, the 25-year-old motorcyclist, and beat him bloody before handing him over to police, but the gunman was still at large Tuesday.

His lawyer, Deivi Solano, said Féliz Garcia had no idea who he’d picked up and what was about to happen when he stopped to take a fare.

“He didn’t know what they were going to do. He’s a fan of David’s,” Solano told The Associated Press shortly before Féliz Garcia was due in court. 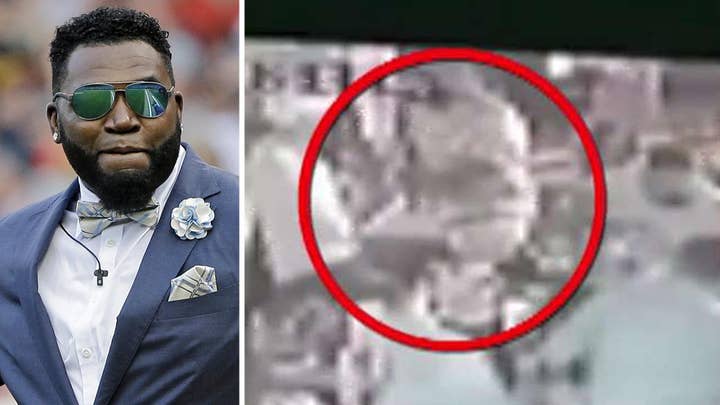 As the former Red Sox slugger was recovering in Boston from the bullet fired into his back on Sunday night, police were investigating what aspect of the national hero’s life made him the target of what appeared to be an assassination attempt.

The site of the shooting sits in a wealthy and relatively safe section of Santo Domingo, but the Dominican Republic is one of the world’s most dangerous countries. 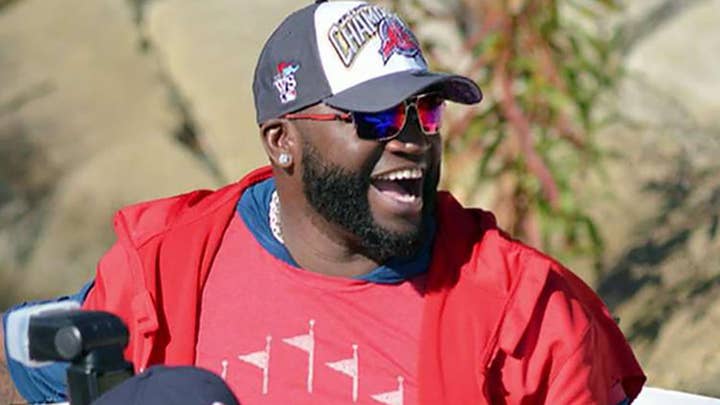 Last year, 2,145 people were wounded with guns, a slight decrease from 2017, according to the Dominican Republic’s Citizen Security Observatory.

Doctors in Santo Domingo removed Ortiz’s gallbladder and part of his intestines, and the former ballplayer was then flown to Boston for further treatment Monday night, undergoing two hours of exploratory surgery.

Ortiz’s wife, Tiffany, said in a statement he was “stable, awake and resting comfortably” at Massachusetts General Hospital and was expected to remain there for several days.