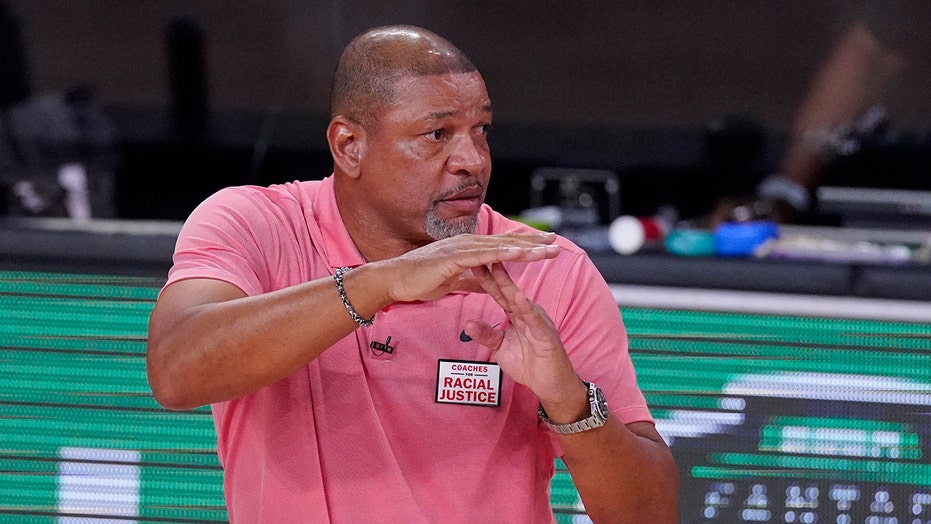 Los Angeles Clippers coach Doc Rivers called on President Trump to look on both sides of police shootings Sunday before his game against the Denver Nuggets.

“There’s no doubt in our country that the level of anger and frustration is rising,” Rivers said, according to USA Today. “There’s no doubt about it. We’ve had cops get shot in L.A. We’ve had Blacks getting shot by cops. Neither is good. It just can’t be tolerated on either side.”

Rivers didn’t go as far as to blame Trump for the incidents, but said the administration was to blame for the division in the U.S.

For Rivers, he said the only way to fix the division is to vote in November.