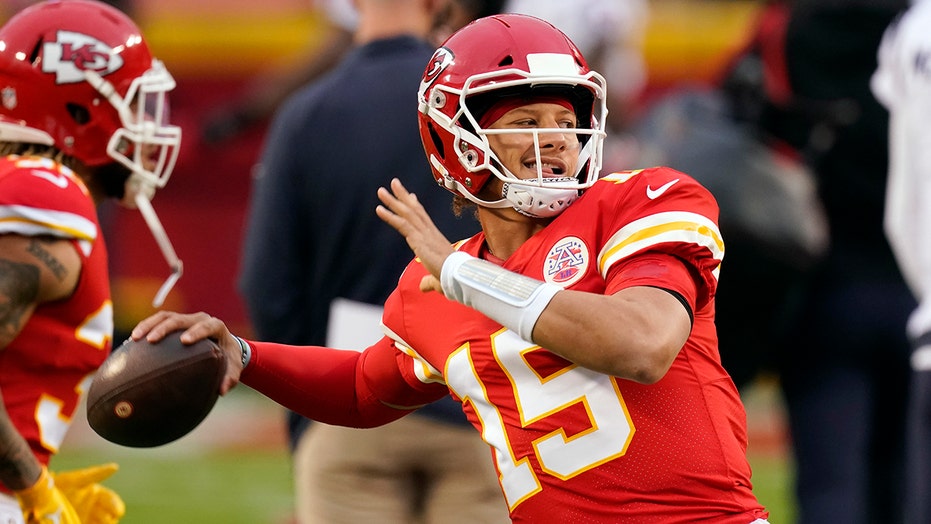 The Kansas City Chiefs picked up their first win of the season over the Houston Texans on Thursday night, 34-20.

Patrick Mahomes led the way with 211 passing yards and three touchdown passes in the game. He was 24-of-32 and didn’t throw any interceptions. He was sacked once.

Chiefs rookie Clyde Edwards-Helaire rushed for 138 yards on 25 carries and scored one touchdown.

Houston started the night with the first score of the 2020 season.

David Johnson scampered for a 19-yard touchdown to put the Texans up early. But it wouldn’t take long before the Chiefs struck back.

With the win, Kansas City improves their long winning streak to 10 games. The team hasn’t lost a game since Nov. 10, 2019 when they fell to the Tennessee Titans by three points.

Deshaun Watson had a passing and a throwing touchdown in the loss. He finished 20-for-32 with 253 passing yards and 77 rushing yards. He also threw one interception.

Will Fuller V had eight catches for 112 yards. Jordan Akins caught the Watson touchdown pass. He had two catches for 39 yards.

The game started out with Chiefs players on the field for “The Star-Spangled Banner” and the Black national anthem. The Texans were in the locker room.

The teams embraced for a moment of unity prior to the coin toss but were met with boos from the fans who were allowed into Arrowhead Stadium.

Kansas City moves to 1-0 on the season. The Chiefs have six straight wins on Week 1 of the season.