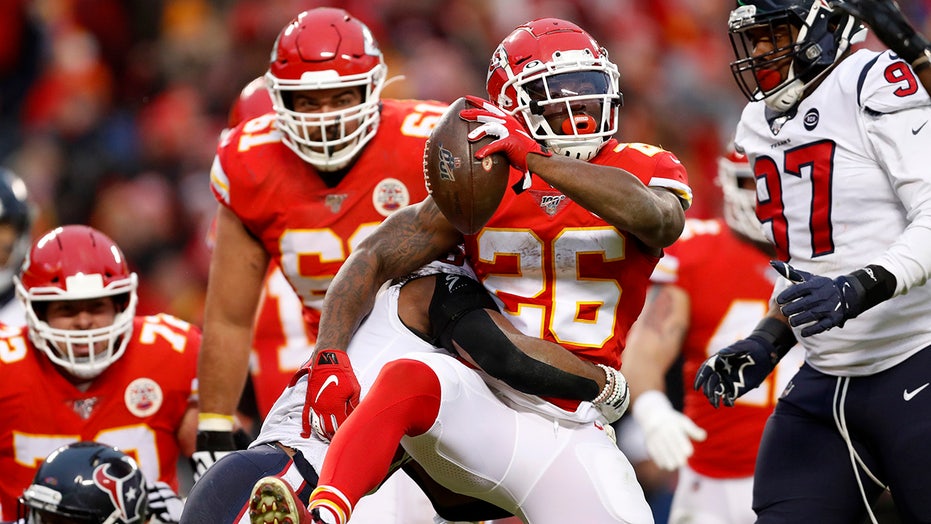 When is too much scoring a bad thing? When you’re a fan of the Kansas City Chiefs and are expecting fireworks at Arrowhead Stadium after all of your team’s scores.

The Chiefs put up 51 points on the Houston Texans in their AFC Divisional Round playoff matchup on Sunday behind Patrick Mahomes’ five touchdown passes.

The team typically would shoot off fireworks after each of their touchdowns, but the Chiefs announced they were without any more explosives because of the team’s explosive offense that put 50-plus points on the board.

“Chiefs fans, we are sorry to report but, due to your support and the Chiefs continually finding the endzone, we have run out of touchdown fireworks. Please direct all of your complaints to the Fans First Booth,” the message on the Arrowhead Stadium jumbotron read in the fourth quarter.

The Chiefs advanced to their second straight AFC Championship thanks to 41 unanswered points against the Texans.

Houston led 24-0 at the beginning of the second quarter before the Chiefs put the foot on the gas to get past the Texans.

Mahomes finished 23-for-35 with 321 passing yards and five touchdown passes.