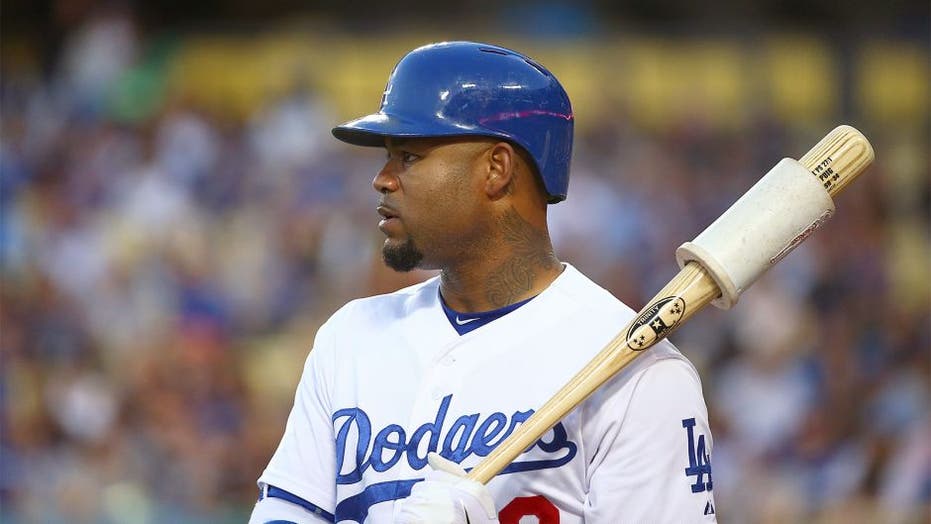 Former MLB All-Star Carl Crawford is facing a lawsuit over a drowning death that occurred at his Houston home in May.

The parent of a 5-year-old boy who drowned at Crawford’s home filed a lawsuit against the former outfielder on Monday seeking $1 million in damages, according to Click 2 Houston.

KEN GRIFFEY JR. REVEALS HOW HIS GRUDGE AGAINST YANKEES DEVELOPED

The child, identified as Kasen Hersi, and 25-year-old Bethany Lartigue died after drowning at Crawford’s home on May 17. Officials said Lartigue jumped into the pool to save the boy and both of them had trouble while in the water. They were taken to a hospital and later pronounced dead.

The suit alleges that Crawford, who is also a music producer and owns 1501 Certified Entertainment, was negligent for failing to secure the pool and taking steps to ensure the child’s safety, according to the station.

Crawford was not related to the victims who died in the accident.

“My Heart's Heavy,” he said in a statement last month. “The tragic events that occurred at my home will be with me forever. I’m at a loss for words. I’ve struggled all week to manage my emotions and I keep thinking of the families of those who’ve passed and their grief, I know they have it the hardest. They are the first and last thing I think of these days. Please keep them in your prayers, I know they will always be in mine.”

He was a four-time All-Star outfielder who last played in the major league with the Los Angeles Dodgers. He also played for the Boston Red Sox and Tampa Bay Rays.