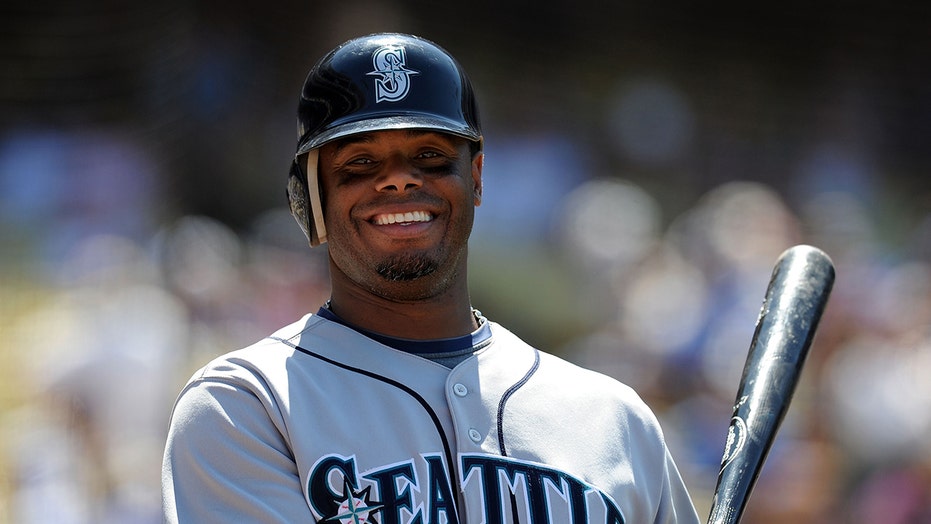 Ken Griffey Jr. revealed he had a grudge against the New York Yankees in the documentary “Junior,” which aired on the MLB Network on Sunday night.

The former Seattle Mariners star detailed an incident with then-Yankees owner George Steinbrenner when he was younger and visiting his father Ken Griffey Sr. before a game.

“I came up to visit my dad and it was just me and him. I got to the ballpark early and I'm sitting in the dugout and the security guard comes over and says, '[Then-Yankees owner George Steinbrenner] doesn't want anyone in the dugout.' My dad was like, 'What? He's my son.' So he goes, 'Alright, hey go in my locker. But before you go, look at third base.' It's Graig Nettles' son taking ground balls at third base,” Griffey Jr. said.

“And at that time, my dad was 38 years old, he's like, 'I ain't fighting this no more. I got somebody a little younger. And a little bit better.’

“There's certain things a dad drills into you as a kid that just sticks with you. And [to beat the Yankees] was one of them.”

According to Newsday, the incident happened in 1983 and it was then-manager Billy Martin and not Steinbrenner who didn’t want anyone in the dugout before games.

Griffey Sr. later revealed in 2014 that Martin had a team official approach him and told him that his two kids were being too noisy.

In his career against the Yankees, Griffey Jr. batted .311 with a .987 OPS and 36 home runs. The Hall of Famer finished his career with 630 home runs, 10 Gold Gloves, an American League MVP Award and 13 All-Star selections.