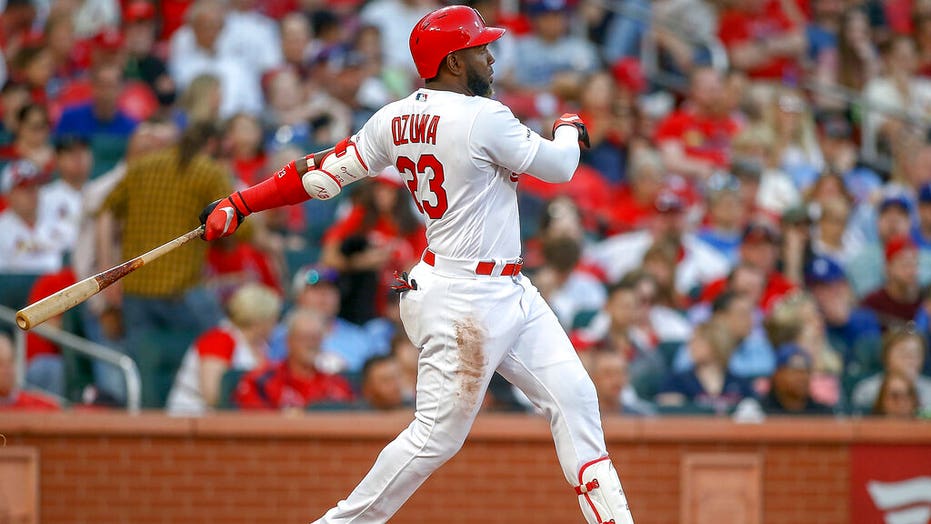 What was meant to be a home run-robbing catch turned into an embarrassing miscalculation that sent Cardinals left fielder Marcell Ozuna into a face plant during Tuesday night's game against the Los Angeles Dodgers.

In the bottom of the eighth inning, the Dodgers’ Enrique Hernandez sent a Mike Mayers pitch deep into left field. Thinking the ball was headed into the bullpen, Ozuna climbed a fence and held out his glove in anticipation of a catch.

After realizing he’d miscalculated, Ozuna leaped off the fence and faceplanted onto the warning track as the ball landed closer than he had expected.

Hernandez's drive bounced over for a ground-rule double, but Mike Mayers and teammate Andrew Miller managed to escape the threat.

Embarrassing as Ozuna’s blunder was, it did not prevent the Cardinals’ 4-0 win against the Dodgers. Ozuna was later spotted laughing with his teammates while they jokingly reenacted the play.