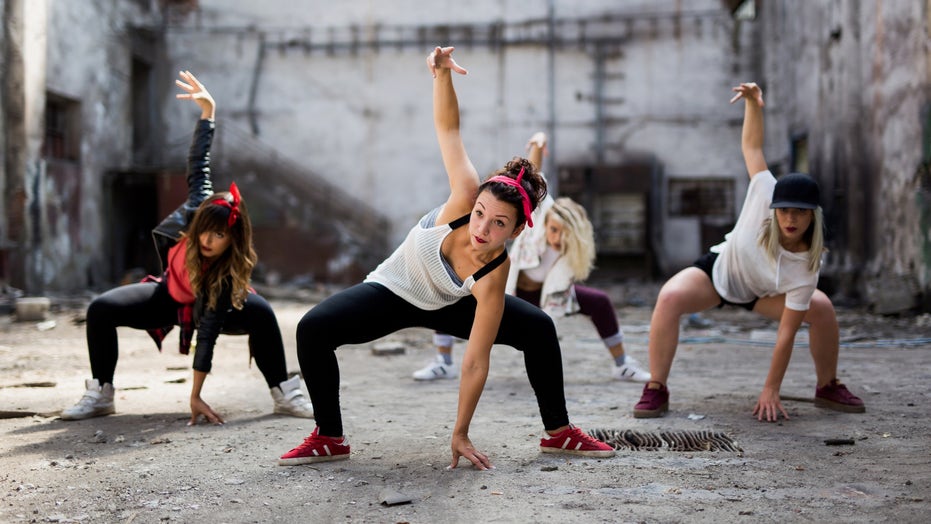 The Olympics might have a new sport allowing competitors to dance their way to gold.

Break dancing was provisionally approved on Tuesday to become an Olympic sport for the 2024 Summer Games in Paris. Break dancing, termed breaking in Olympic circles, made its debut last October at the Buenos Aires Youth Summer Games. The IOC will make a final decision in December 2020.

The competitions will have 16 athletes in each of the men’s and women’s medal events.

The event will also likely be attractive to 2028 Los Angeles Olympics organizers and that the program for L.A. should be agreed upon in 2021, according to IOC sports director Kit McConnell.

Paris is also looking to add three other sports to its competition, including skateboarding, sport climbing, and surfing. Those three are set to make their debut in Tokyo next year.

“It's important for us in our concept to put sports out of the stadiums and in the heart of the city,” Paris 2024 president Tony Estanguet said.