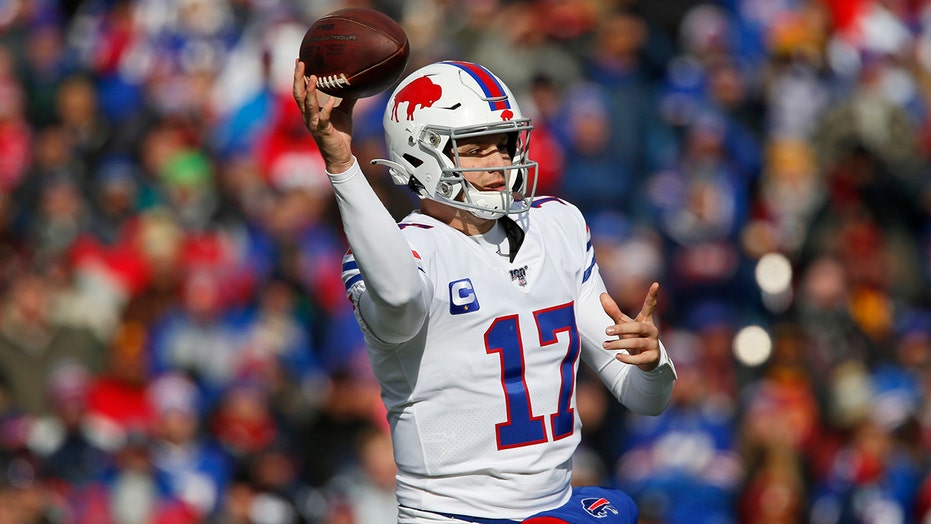 The 57 members of the Buffalo Police Department who resigned from the emergency response team last week don’t deserve to be in the unit, Buffalo Bills quarterback Josh Allen said Thursday.

Allen made the comments during a video conference call with reporters, according to ESPN.

Two Buffalo police officers were first suspended after video captured them pushing a 75-year-old man onto the ground causing his head to bleed on the sidewalk. In response, all 57 officers from the Buffalo Police Emergency Response team resigned.

A police union representative told WKBW that the officers were following orders given to them by Deputy Police Commissioner Joe Gramaglia to clear the area and do not believe they were in the wrong.

Allen said the 57 members of that team are rightfully not a part of that team, according to ESPN. He reportedly misspoke in his video conference and clarified his comments to the outlet.

Allen also told reporters that he stands with the black community and there was “no room” for racism.

“I think this country is going to come out of this as a better country, and we're gonna continue to learn and grow,” he said. “As far as racial injustices, there’s no room for racism. At the end of the day, everybody kind of has their own opinion, but as people, we have our opinion and our rights to let them know that they're wrong.”

Before Allen was drafted, the former Wyoming quarterback was forced to apologize after old social media posts surfaced showing him tweet the N-world multiple times. He later apologized in an interview with ESPN's Stephen A. Smith, saying he was "young and dumb."

Allen is entering his third season with the Bills. He led the team to a wild-card spot last season. He finished with 3,089 passing yards, 20 touchdowns and nine interceptions.